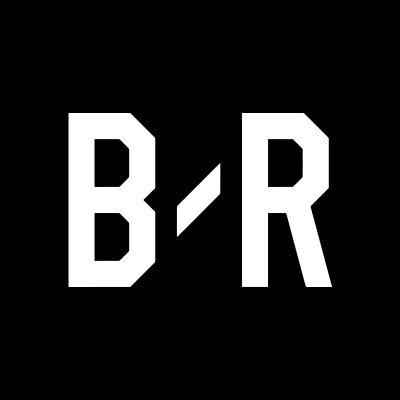 Most likely Penny is financially set, so in addition to being stressed out he probably feels free to say whatever. I suspect his following in Memphis will give him a lot of latitude both in what he says and how his team performs, but someone close to him needs to remind him of the old adage, “don’t ever get into a war of words with someone who buys their ink by the barrel.” Larry Finch was a local legend too, and it finally went south on him. It can happen and the dirty money that has been the backbone of this program likely does not have unlimited patience.

Don’t know what he expects. Top 5 talent on his team. Bottom 5 coaching, results in a 9-8 record.

I don’t think anyone was under the impression Penny got the job based on his coaching. It was his AAU connections and hero status within the city of Memphis.

I predicted Penny would be a bad at coaching up his kids. So far I’m right. No respect from me for Mr. $$$

Penny shows disrespect to the media when they attempt to do their job! It will eventually come back to bite him at some point. He’s on borrowed time!
Poor excuse for a mentor for young men to follow.

KG above hit the nail on the head. Attacking the local media is a huge mistake.

For God’s sake, Penny, let your freshmen move up to sophomore status! You shouldn’t have 17, 18, and 19-year-old freshmen.

They’ll never graduate at that rate!

So who can we poach from this roster at season’s end?

None. Arkansas has no open scholarships for next season, unless an underclassmen decides to move on. Most of Penny’s current roster will be playing in the nba or g-league next season anyway.

Pretty sure you can expect us to lose one or some

No sympathy. He stabbed Tubby Smith in the back. That action speaks for itself.

No sympathy. He stabbed Tubby Smith in the back. That action speaks for itself.

Tubby was just getting paid. He was not recruiting and had no ambitions other than padding his retirement fund and coaching up who ever signed on. It was obvious he was not going to go chasing after those 17,18 and 19 year olds that Penny was referring to. I don’t blame him in that respect, but that is better suited for High Point, where he is now, not a basketball program that craves the national spotlight.

Johnny Majors and Houston Nutt had their own backstabbers. I doubt it is uncommon. Snakes are detestable.