From the Harrisburg Patriot-News. More of the same from the PSU offense. 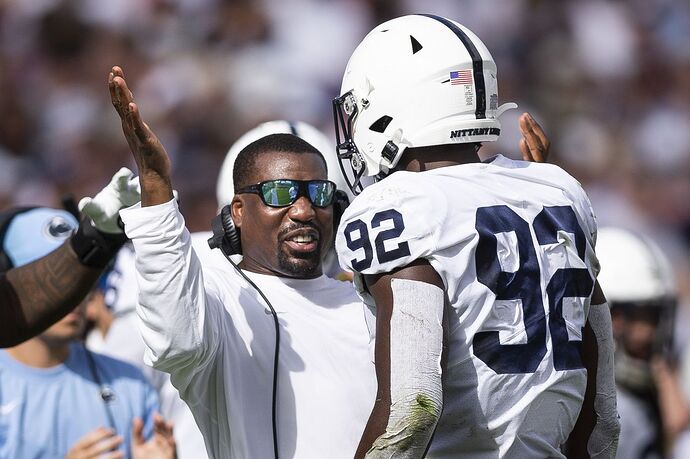 The Lions generated just 323 yards of offense while Arkansas ran for 361 in the Outback Bowl.

Was there ever an official word on injury for their starting QB? TV showed him sitting on the bench after coming off the field on the last possession he played. Had his head hanging and rubbing temples. He got pounded on all day, so I was curious at that time if he’d be back. The backup came in for their next possession, and I’m fairly certain that was the last time PSU touched the ball.

I figured they were trying to get some players more looks at that point, because it was obvious with a 2 TD lead they were going to have trouble coming back.

Franklin said doctors ruled Clifford out. I figure it stemmed from Pool tackle. It may have taken a bit for the trainers to decide he was concussed. But I figure that’s when it happened.

Bumper rang Clifford’s bell
For sure!! He is a tuff one for getting up a free that lick!!