Our Day 1 coverage from San Francisco

Bob Holt on Eric Musselman’s return to the Bay Area. 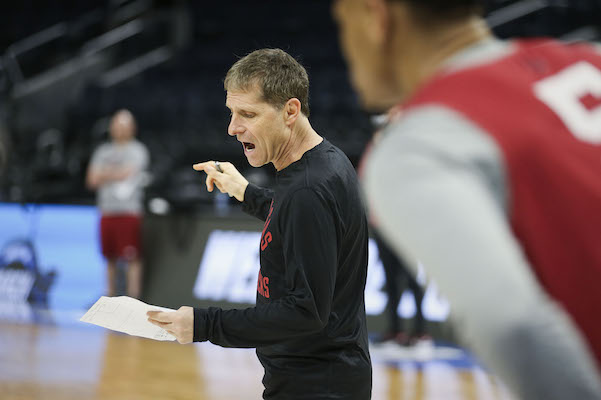 Eric Musselman, fired as the Golden State Warriors’ coach after the 2003-04 season, has made a triumphant return to the Bay Area.

Scottie Bordelon on the matchup between Jaylin Williams and Drew Timme. 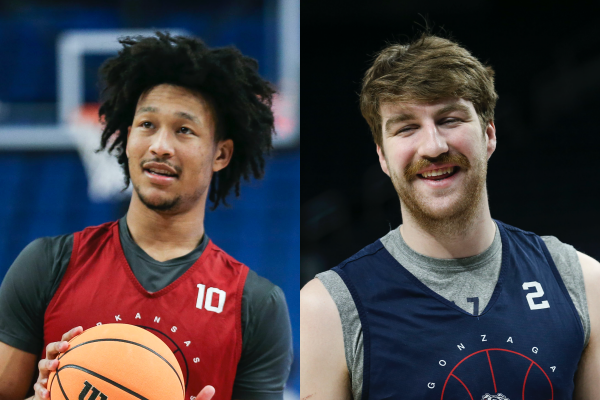 Williams vs. Timme one of Sweet 16's top matchups to watch

The two biggest and most interesting personalities on Arkansas’ and Gonzaga’s rosters will make up one of the matchups to watch Thursday when the teams meet at Chase Center in the Sweet 16.

Scottie spoke with Au’Diese Toney’s mother about his motivation. 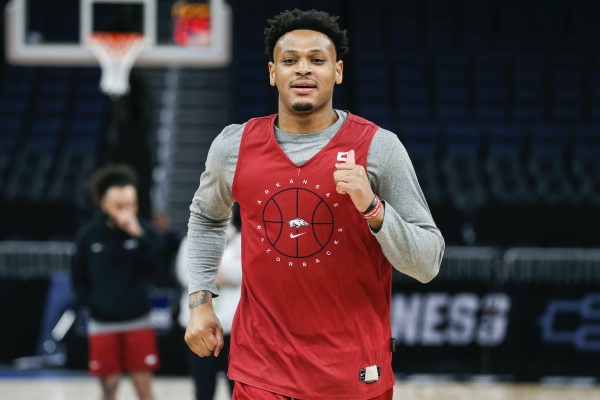 Bob wrote on what Gonzaga’s players and Mark Few had to say about the Razorbacks. 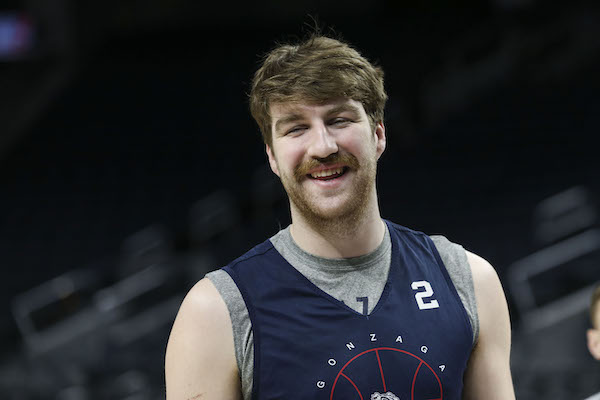 Arkansas Coach Eric Musselman knows his team is a significant underdog against Gonzaga tonight in the West Region semifinals.

Bob’s tournament notebook leads with the team exploring on trips this year. 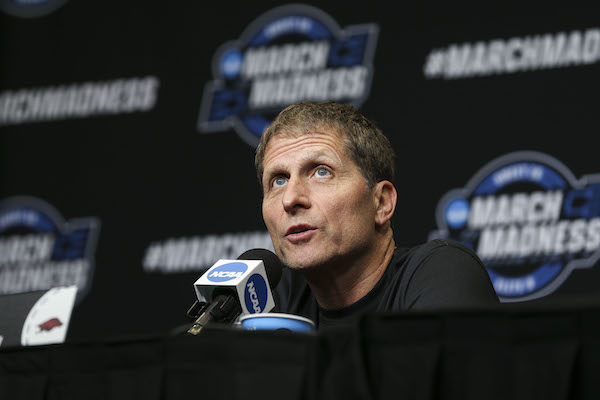 Arkansas’ team activities outside of basketball are in sharp contrast to last season, when the NCAA Tournament was held in a bubble in Indianapolis because of the coronavirus pandemic.

Scottie on what the coaches said about transition defense for tonight’s game. 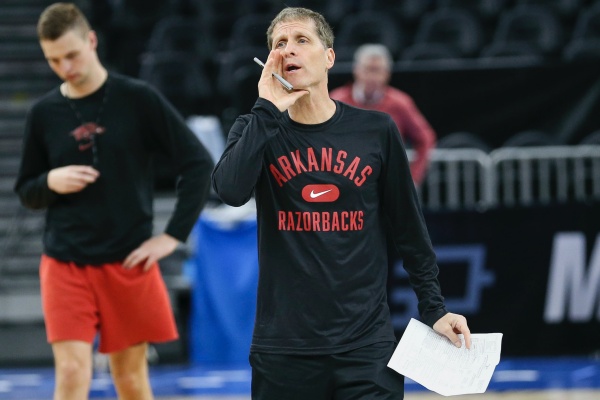 During Arkansas’ morning practice Wednesday, Eric Musselman hammered home one key part of the Razorbacks’ game plan for Gonzaga. Then he did it again. And again.

News and information about the Arkansas Razorbacks and Arkansas Sports from the staffs of the Arkansas Democrat-Gazette and Hawgs Illustrated. 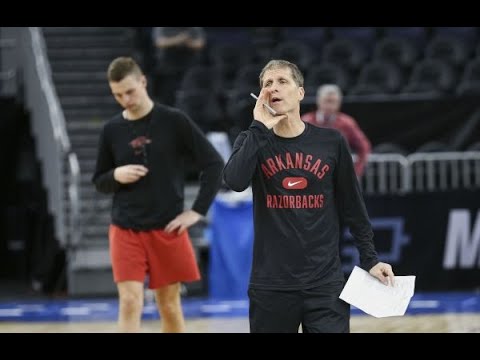 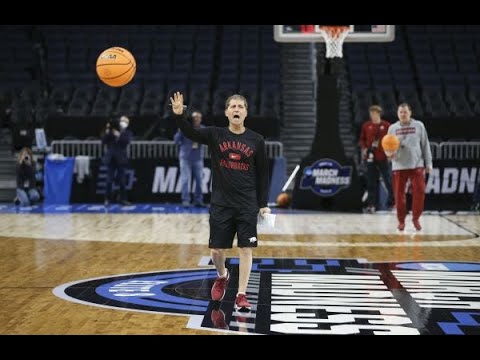 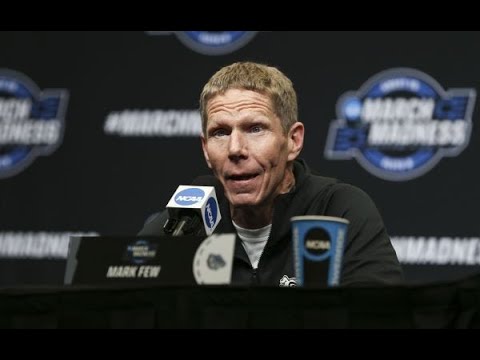 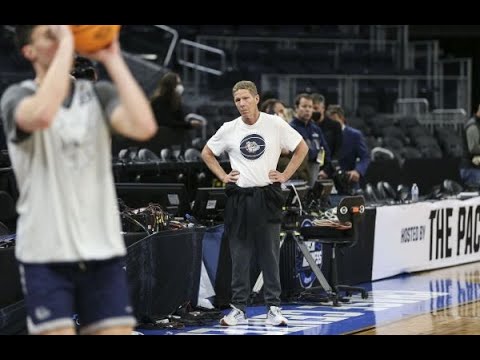 And in case you missed it yesterday:

Bob wrote on Keith Smart being back in the NCAA Tournament. 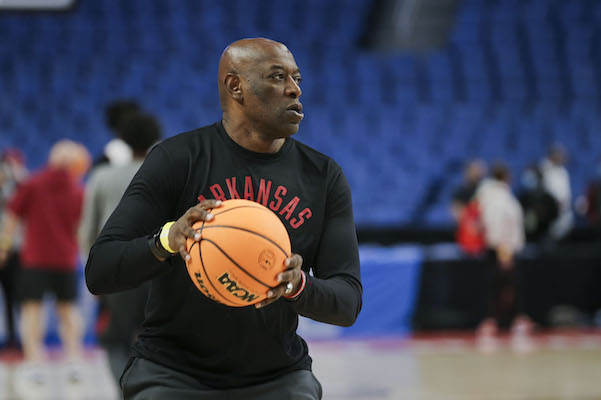 35 years after Keith Smart first experienced the NCAA Tournament as a player, he’s getting to experience it as a coach for the first time with Arkansas.

Bob also wrote on Eric Musselman making sure to enjoy March experiences after a hard final year at Nevada. 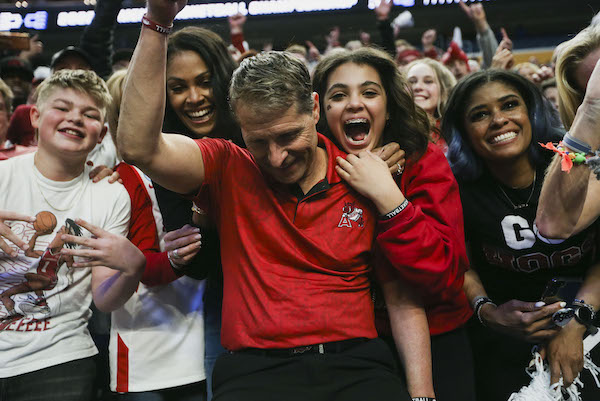 Musselman making sure to have more fun these days

It should have been the best of times for Eric Musselman when he transformed Nevada into a national college basketball power.

You can find all of our basketball coverage at this page.

News and information about the Arkansas Razorbacks and Arkansas Sports from the staffs of the Arkansas Democrat-Gazette and Hawgs Illustrated.