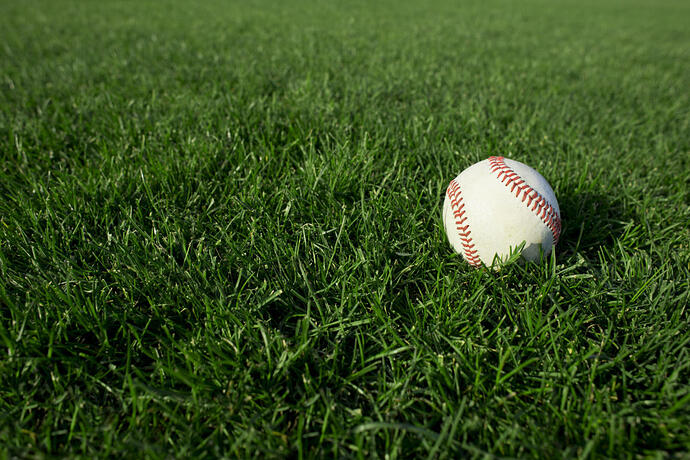 If that was somebody’s idea of a joke, it’s sure not funny. I could see some smart-a** student mgr doing something like that. I’d hate to think it’d be anyone with any higher responsibility.

Teams have long suspected tampering of water/food. Paranoia will increase after this.