I could be wrong (and often am) but I don’t think that’s something new for this year. I think the era of everyone wearing the same shoe is gone due to modern technology. We are able to fit the players physical attributes and position to put them in a shoe that gives them the best chance at success.

I don’t care what type of shoe they play in but I would like to see them in the same color.

Would like to see an orthopedic analysis of BB shoes athletes wear today. Are these very expensive athletic shoes really any better than the Converse high tops worn 50 years ago? I hope so, but wonder if style is more important than performance and protecting foot health.

Devo told me last season that he wore a certain pair of Kyries – and would until his toe came through the material – because he won the dunk contest before the Red-White game in them, and they’re broken in and comfortable. Guys wear different shoes for all kinds of reasons. Style is absolutely one of them. Jalen Harris had a great shoe game when he was here.

This is the most interesting sock/shoe combo I’ve seen this season. JD scored 28 vs. Auburn wearing this, so he is allowed to do what he wants. Lol 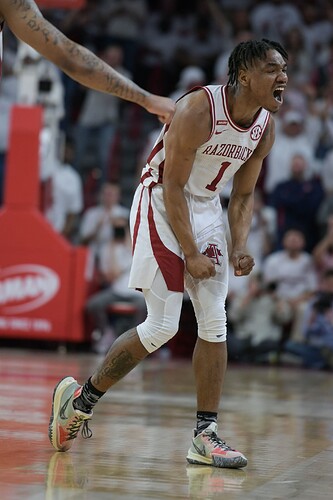 If you watch pro sports on TV, they’re frequently wearing shoes that aren’t even close to the team colors. I’ve seen soccer players wearing blue unis and bright pink shoes because that’s what their shoe deal gives them

Can’t think of any activity as hard on the feet as BB. Hope our BB players have access to custom orthotics for their shoes.
Paid $500 for a pair a year ago and it changed my life. They improved my posture and balance and cured my chronic foot pain. No more calluses.
I don’t play BB at my age, but I hike around the country a lot - from the Bitter Root to the Blue Ridge Mtns. Without orthotics in my shoes, I’d be riding my mule Ruth instead of walking. 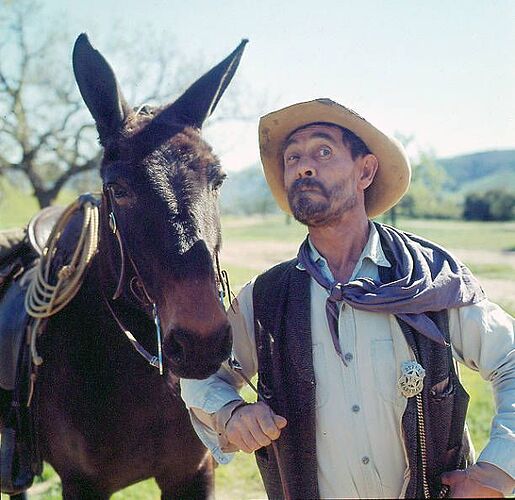