From The Athletic (pay site).

In total, the coaching transition at Ole Miss impacted the jobs of at least 134 coaches and staffers. The new regime at Mississippi State generated even more ripples, affecting the employment of at least 153 people. And that’s a relatively conservative count, considering how support staffs in college football have grown deeper over the past decade. 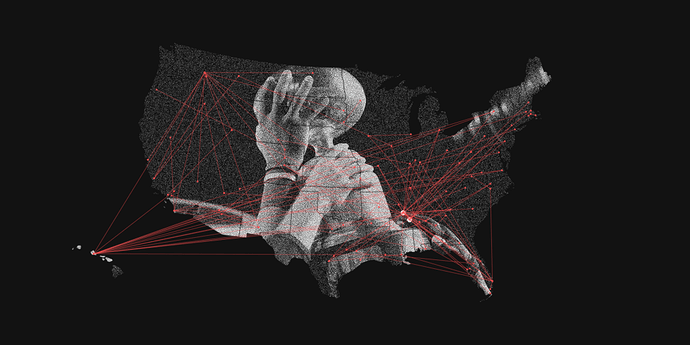 When Ole Miss and Mississippi State fired Matt Luke and Joe Moorhead, they didn't know how the ripple effects would touch hundreds of jobs.

Would like to know what it said, but not enough to join.

I’ll always wonder if one of those firings would not have happened if a certain Ole Miss star WR had shown at least a modicum of common sense after scoring what should have been the tying touchdown in that game.

Would like to know what it said, but not enough to join.

Wish they still had Kelli Stacy as a beat writer in Fayetteville, but she got whacked in June along with 45 other employees of The Athletic. Kelli had some nice background pieces on Hog sports.

Not that it matters, but when I looked, I think it said $3.99 per month, regardless, my choices and yours are apparently different and I am ok with that.

I’m paying $1 a month but I have the app on my phone; that might have something to do with it. There are a lot of sites I have no interest in paying 1 cent for, but The Athletic has good college sports content (Stewart Mandel, etc.) and follows my favorite soccer team closely, so it’s worth the buck to me.