OT. How many believe in the Fouke monster

Sitting here watching TV program about different kind of myst eries and they are mentioning the Fouke monster around the Ozarks around Boggy creek, how many of y’all believe it’s nonsense or is there any validity

Nonsense…but you won’t catch me out there alone at night!

LOL I hear you brother. I don’t believe in any of that mess but I can assure you I’m not going to be out there at night either.

No sense in proving them wrong.

There is a guy in Norfork who can convince you they exist. I may write a column about him next week. He has a stuffed 8 foot replica of one in his home. 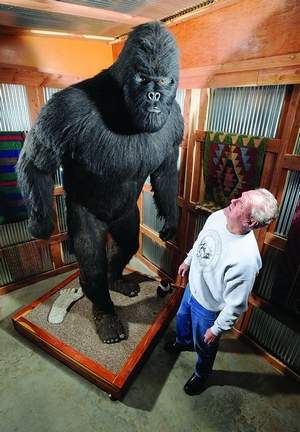 Woowee I got to go change drawers just looking at that🙂. Tell him to give me that video I’ll be glad to show it and make a fortune… that’s what bugs me nobody wants to provide the actual proof.

All you have to do is watch “The Legend of Boggy Creek” and you will be a believer.

A state legislator in OK has filed a bill for this spring’ s session. He wants to create a Bigfoot hunting season in OK.

I’ll leave the commentary to others.

Down in Newport we had the White River Monster, which was fun. 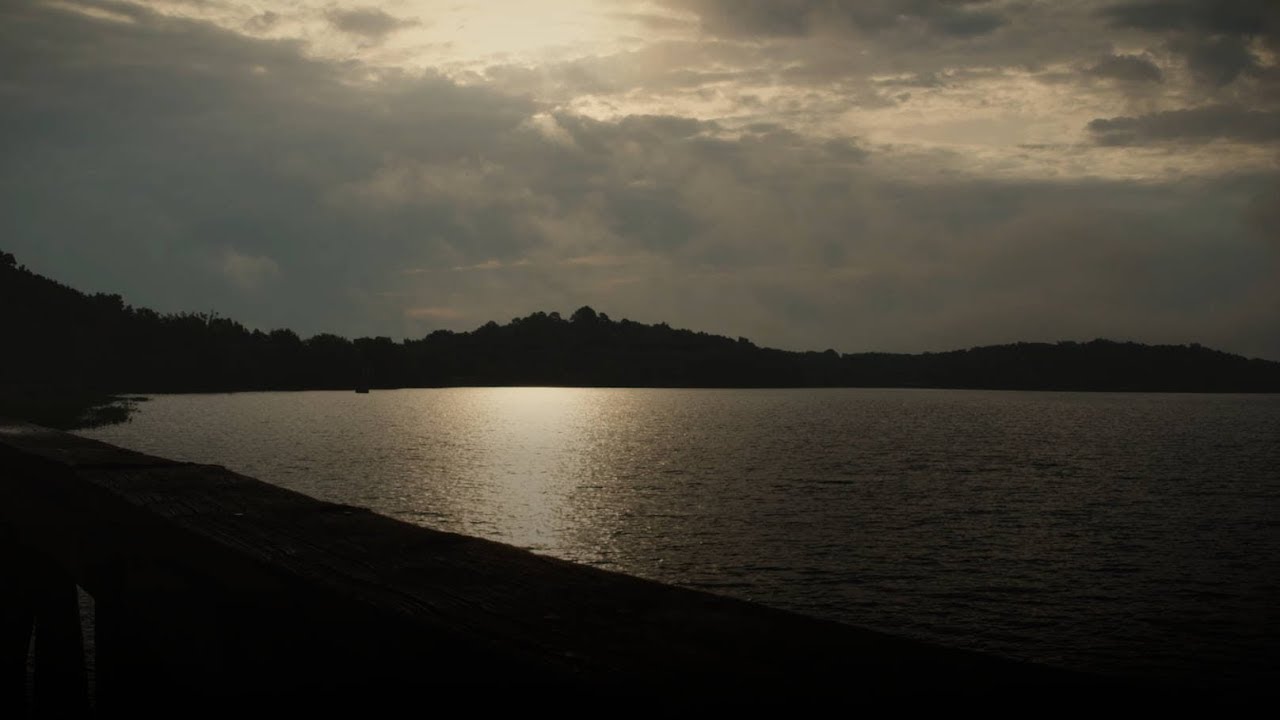 Bigfoot’s, Sasquatches, Yettis, Loch Ness Monsters, River Monsters, Sea Serpents, Mermaids, Chupicabras, Jackalopes, whatever else unseen yet in the Mountains, Jungles, Deserts, Rivers, and Ocean Abyss are all out there alive and well - (touch of sarcasm). So don’t go anywhere at night & some places anytime.

Only thing I believe are out there - ALIENS from other galaxies or where ever.
Maybe they control or transform into any of the above to keep us curious.

The Crossett light…I’ve seen it sober with my own eyes.

A friend of mine produced and directed The Legend Of Boggy Creek movie. Not sure what part of the movie you found convincing, but believe me, none of it was real.

Cliff (our Norfork expert) is going to grant an interview. Will be fun.

Awesome, now tell him to submit that video and promise to tell everybody it’s yours😂

We had a light on a railroad track somewhere South of Pine Bluff. Can’t remember the name. It was not as scary as being out after dark in Pine Bluff after about 1977…

If the show said Boggy creek is in the Ozarks, it lied.

The perception of Arkansas is that the entire state is in the Ozarks. There is no concept of the delta or the pine forests of southwest Arkansas.

Gary segrest , a former Nashville scrapper coach , was on one of the Bigfoot shows talking about his sighting of one. He is an avid hunter and fisherman.