Those of you who have followed my travel on this COVID-19 study probably noticed that I’ve spent a lot of time in Big Ten country. Same is true this weekend, and I actually detoured to a B1G campus on the way to the airport (which is owned by that campus, the University of Illinois).

U of I is only four years older than UA, and Old Main was a copy of the original U of I building, known as University Hall, which no longer exists. 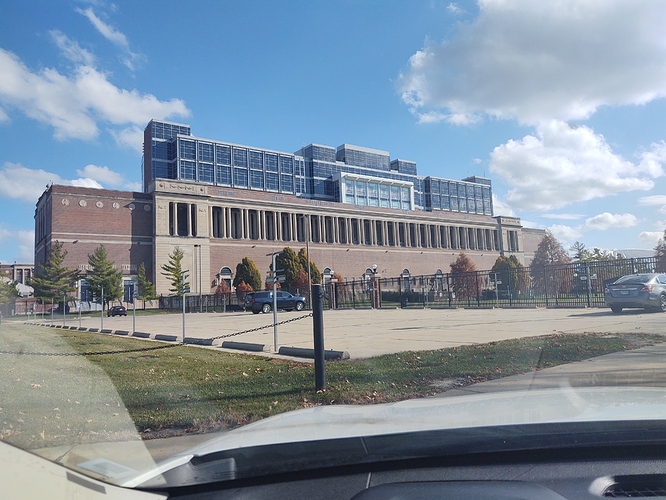 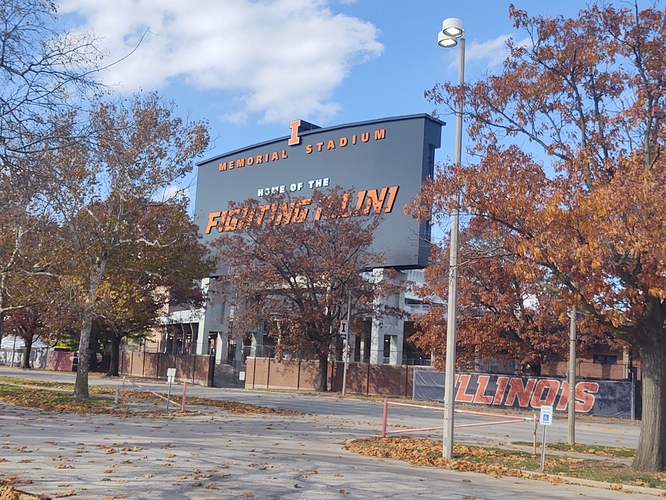 Across the street is Assembly Hall, now known as State Farm Center. Pretty ugly but it’s been a great home court advantage over the years. 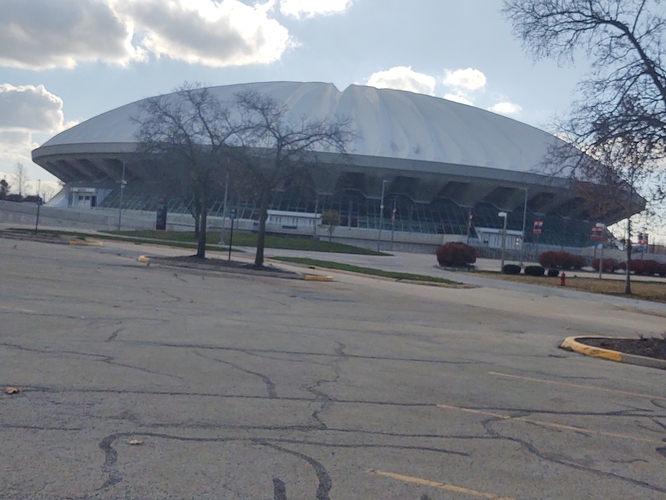 Enrollment is 51,000, almost double UA’s. The rest of campus (at least what I saw) is nice, very modern, not many old buildings left over.

That’s really kind of an odd little passion of mine, to drive to and check out college campuses. I’ve seen the University of Illinois, Purdue, and Indiana in the last couple of years. I felt in the case of all 3 of them, their football stadiums were not up to the level of most SEC stadiums, but they held their own in basketball arenas. There are some large and imposing looking buildings in the BIG for basketball. I’ve also seen Nebraska, which has really nice facilities in all sports, and they’re Big Ten, but to me they’ll always be Big 8.

UIUC tore down their Old Main during the Depression (you mentioned that it no longer exists).

Reminds me of this… 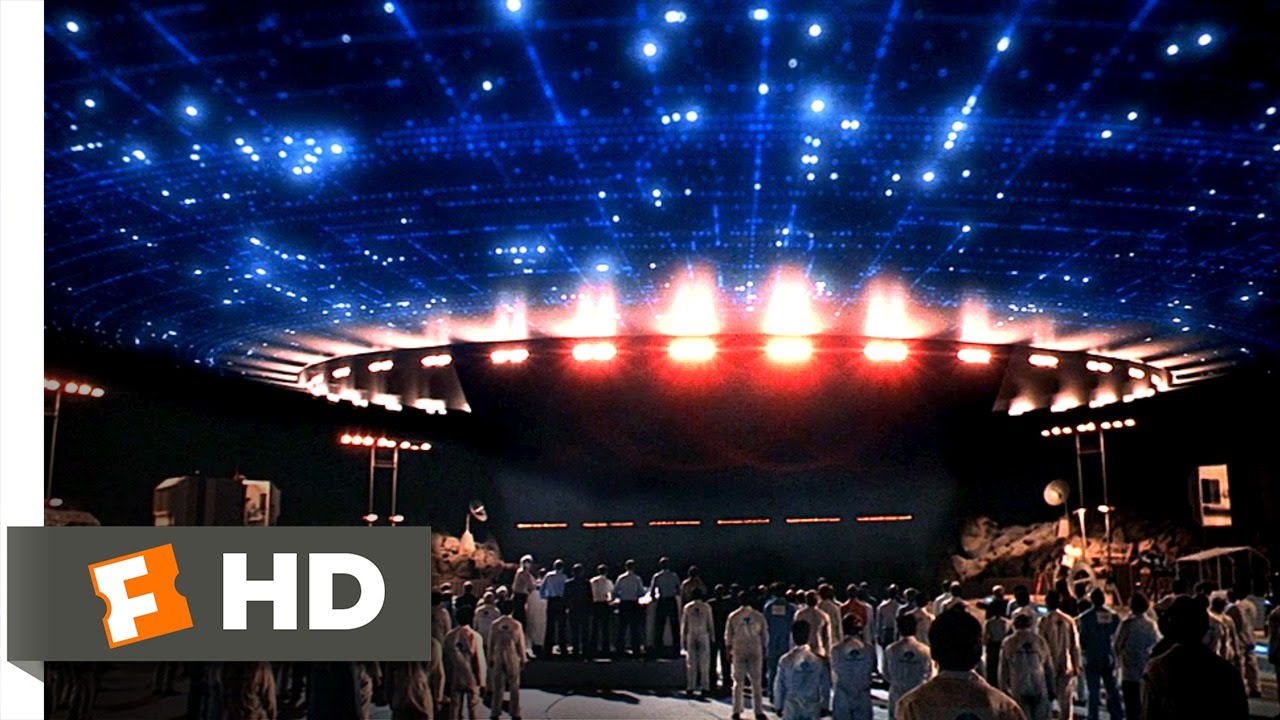 Yeah I can see that but it reminds me more of a giant concrete clam.

I mentioned the university-owned airport, probably six miles from the stadium/arena. Adjacent to the airport is a 36-hole university golf course, open to the public. It’s tucked behind some trees so I couldn’t check out the layout but it’s on some pretty flat prairie land.

Illinois football has had some tough times recently but it has a rich history. Red Grange scored five touchdowns and threw a touchdown pass in the first game at Memorial Stadium against Michigan. Hot Springs’ own Bobby Mitchell was a football and track star in that stadium. Dick Butkus terrorized Big Ten ballcarriers before moving a few miles northeast to play for the Bears. And the Bears’ colors are navy blue and orange because the Illini are navy blue and orange.

I have seen the U of I campus as my former wife was a graduate of the place. It’s OK, though I would not put Champaign-Urbana high on my list of favorite college towns. Just returned from Lexington Virginia where my son lives. Now that is much more of what a college town should be, IMHO.

Swine thank you for the photos and Fighting Illini memories. I spent five years there and graduated in 1960. However, GHG!

Memorial Stadium’s capacity was as high as 71,000 but was downsized in a couple of recent renovations to 60,670. It was a memorial to UI students killed in World War I, whose names are engraved on memorial columns around the stadium. The stadium actually opened in 1923, but those columns weren’t completed by then; the Red Grange game against Michigan was the first game after the columns were completed and the stadium was dedicated that day. Grange had 409 total yards that day, including a 95-yard kickoff return, scored four touchdowns in the first quarter, intercepted two passes on defense, and didn’t play much of the game.

Grange also had a sports innovation: He was the first athlete to have an agent, Charlie Pyle, who owned a Champaign movie theater.

There’s a bulldozer under the field. It sank into the mud during construction and they decided it was cheaper to leave it there than to remove it. Like RRS, it originally contained a track which was removed in 1984.

State Farm Center has also been downsized a bit, from 17,000 to its current 16,128. It was the largest domed structure in the country when it was built in 1963, until the Astrodome came along in 1965.

There was also an armory with a track around the inside of it. ROTC drilled there. Thanks again for the history lesson. GHG!