Kevin Harlan with the call. 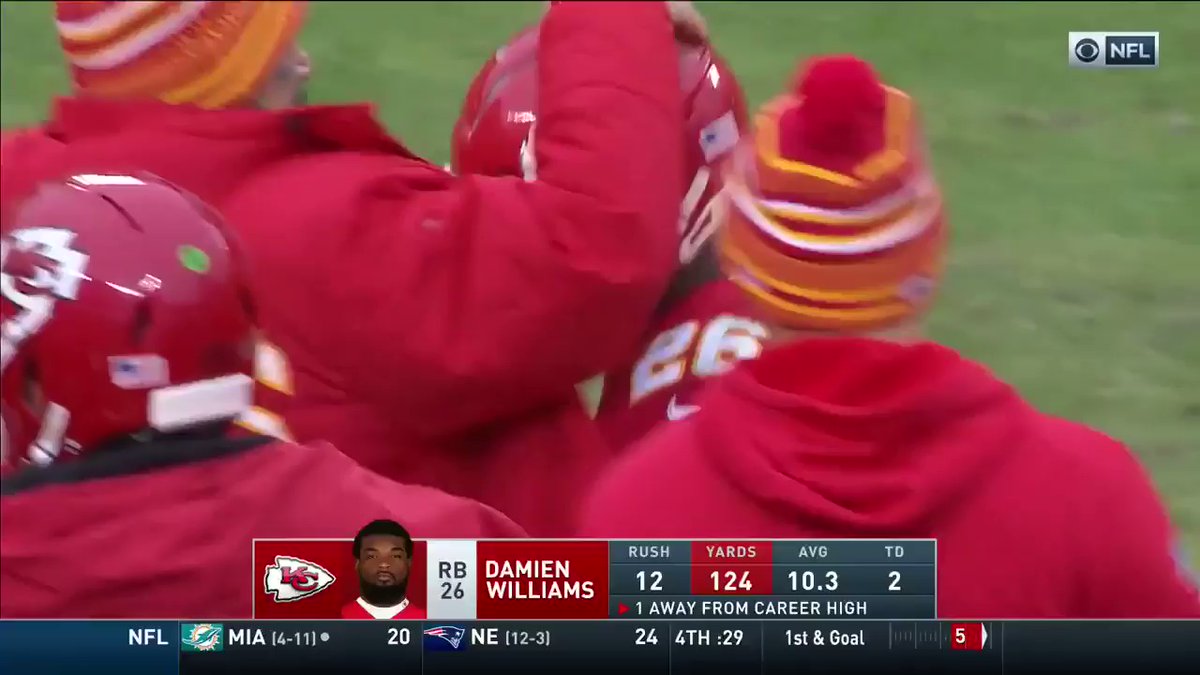 Harlan is great. He is the one who called the black cat on the field earlier this year as if it were a running back with the ball – and got in his CDW Red Zone ad.

By the way, Olivia Dekker, who was a sideline reporter for one of the CFP games on Saturday, is Harlan’s daughter. She’s married to Sam Dekker, former Wisconsin basketball star now playing pro ball overseas.

we listened to that live, it was hilarious. Cannot remember enjoying a commentator more that that. we were dying laughing, even before his partner asked him, about a minute into his calling the Miami game (on another network!), “what game are you calling?! CBS is going to have to give you 2 paychecks this week!”

The NFL goes so out of it’s way to take all fun out of the game, that that was especially fun.