First two rows seem about right based on returnees plus newcomers. 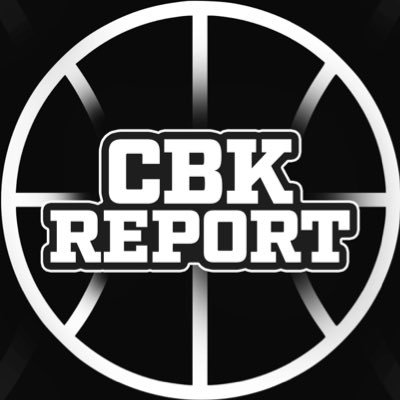 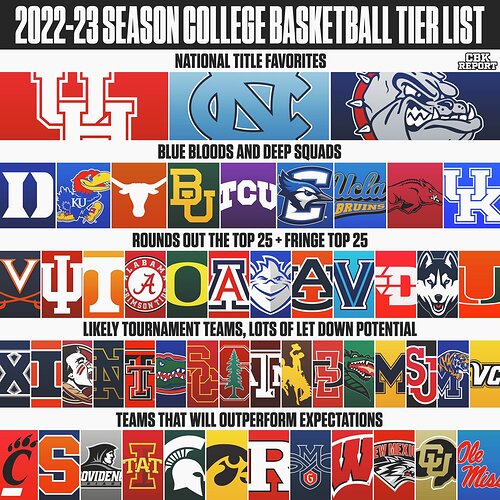 First two rows seem about right based on returnees plus newcomers.

Is there any doubt that Duke would be the #1 team in the country if Coach K were there? They have 3 of the top 4 ranked HS recruits (Nick, the exception) coming in as well as another 5-star recruit and a high (#27) 4-star recruit. They have the Illinois PG transferring in. And Jeremy Roach returning. As great as our recruiting class was, even I would have voted Duke’s recruiting class #1. We are a clear #2 by the way.

It shows just how important a great coach really is when it comes to consistent winning college basketball programs.

Coach K, Mark Few, and now our Coach Muss, for example. After the last few years, I’d probably include Kelvin Sampson. It’s not easy to do what he’s done at Houston.