One of Sam's Georgia OL has hit the portal

Owen Condon, originally from OKC. Maybe he wants to play closer to home? 3-star in 2018 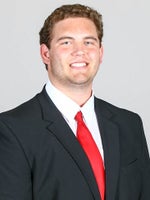 I’m sure Sam is well informed and ready…

Georgia has a few more portal probabilities, their fans like this kid

Below is a write up about Owen from GeorgiaDogs.com. He red-shirted his first season and has been a back-up these last 3 years. He has progressed each year with more playing time. Last season, he started in the Arkansas game and played the entire 2nd half of the Auburn game. He played in 14 of GA’s 15 games last season. He started at RT in the Arkansas game and was also at RT in the Auburn game. 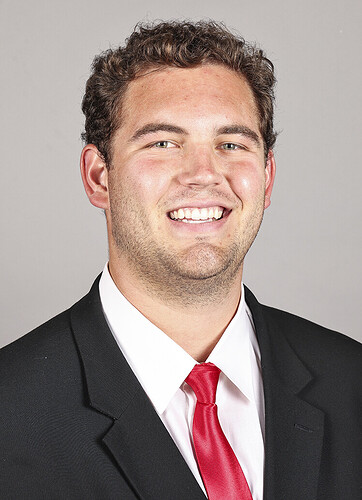