One more question on Ware

On the radio this morning, Hunter Yurachek said that we lost out on an unnamed recruit because the other school offered a sizable NIL deal upfront as an incentive for the recruit to pick that school, which is currently against NCAA rules. I think it’s obvious he’s talking about Ware.

I know Dudley has mentioned that Ware dreamed of going out of state, but I don’t remember that ever being mentioned until after it became obvious that he wasn’t coming here. So my question is, was this really a decision based on wanting to leave the state? Or did we basically get Reggie Perry-ied here and Oregon broke NCAA rules to offer financial compensation in order to land Ware?

Great question but a moot point. The NCAA has shown no ability/desire to punish anyone for rules violations (on yeah except that powerhouse Creighton). It’s the wild west. Might as well get used to it. Sadly enough.

Wild west indeed and it is growing exponentially day by day.
The unforeseen consequences are magnitudes larger than ever imagined. Some guidelines must be instituted ASAP.

It’s an above table bidding war for recruits anymore. Hunter had his chance. He could have harnessed NWAs Fortune 500 powerhouses to finance Ware.

NIL may have sent Ware to Oregon, but I don’t think that is the cause of him not coming here. We had only a slim chance here.

Can’t we work out a deal where they’d wear chicken tenders.

Just from reading what others have said, I’m not sure that Ware’s presumed NIL deal really kept him from coming here. It probably kept him from going to Texas. So, like you said, it probably didn’t really impact us.

His recruiting was really strange. Everyone has said that he is very quiet and hard to read, but as soon as an announcement date came out, all the recruiting writers suddenly knew he wasn’t coming here.

That was Ware himself who told Richard his dream was to play out of state.

Ware - who is a very quiet young man - probably said or texted less than 250 words to me in 10-plus interviews over the past two years.

He never mentioned wanting to play anywhere during that time. 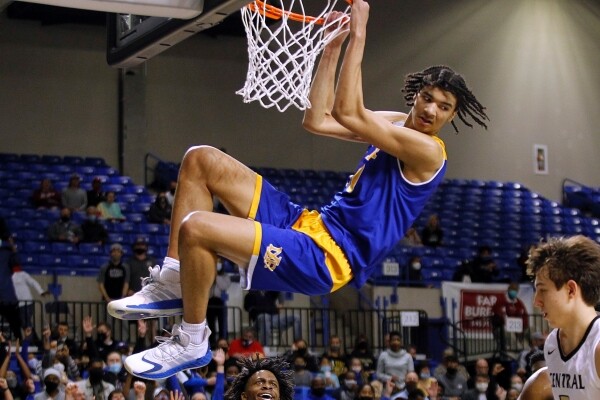 He only wanted to go to Oregon when the NIL money got right. Most everyone thought he was headed to play for Beard. Nike won him over.

I am guessing here, but it’s almost common sense that if you play basketball for Oregon who is going to come through with an NIL deal? Any guesses?

Nike headquarters in Beaverton, OR and Adidas headquarters in Portland, OR. Lot of big sports NIL $ in the state.
I guess Oregon & Oregon St may become the new powerhouses.

Adidas may have a presence in the state but UO and OSU have both been Nike schools forever. Molester State is signed with Nike through 2027.

Adidas is a German company.

Adidas is indeed German but their US headquarters is in Portland.

The decisions related to spending on college athletics are definitely made in Portland.

What can he sell? Don’t see it.

You probably buy what’s in front of you, not think about what to put in front of someone to buy. You’re a buyer not a seller, right. That’s probably why it’s hard to see? I’d imagine if you saw it, you’d have a nice job in Portland. 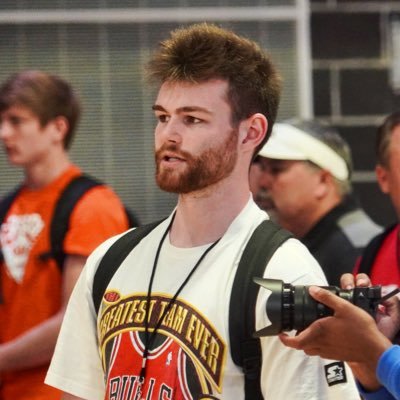