One AP ballot had the Hogs 13th

Which is 8 spots above where Tom Murphy put them. Brown noted that our performance against Texas was much better than anything so far from teams like Notre Dame and Iowa State. 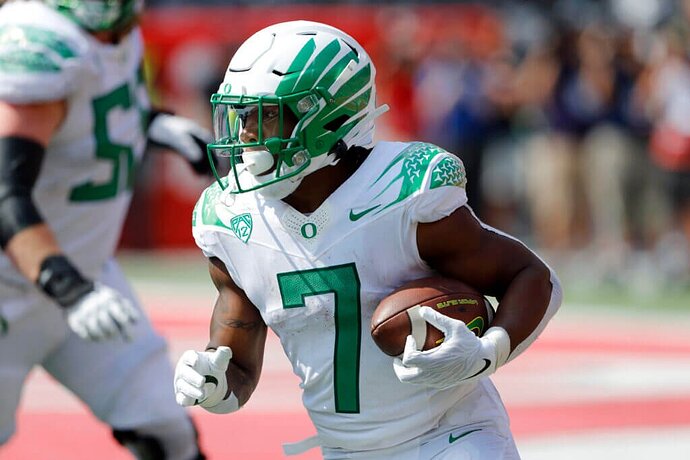 Oregon-Ohio State, Iowa-Iowa State and the rarities that shaped a reshuffled...

Oregon's road win against a top-five team was a rare occurrence, as was a top-10 Cy-Hawk matchup. Here's how the results impacted the poll.

And this power ranking put us 12th. 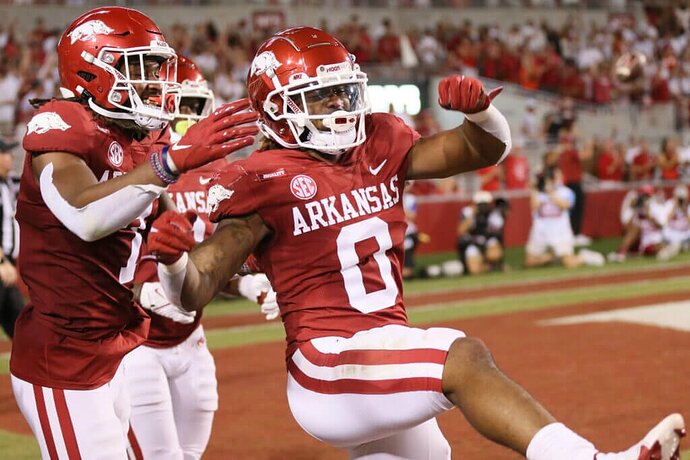 There's a lot of movement in the rankings of every FBS team early in the season, creating a big opening for the Razorbacks to move up.

Don’t make me subscribe to another publication. I can only read the first few lines before the subscription ad obscures the article. So what’s the Cliff Notes version?

You may want to subscribe to The Athletic. its a good publication

That basically IS the Cliffs Notes version on the first one. On the second one, he said the Hogs always play hard under Sam, physically beat up the Fallopians, and showed enough to move into the top 15.

It appears that the Hogs have a very good defense. We’re also not deep, which means to me that that very good defense could be so-so with a couple key injuries. Yet, if the defense remains healthy, we seem to have huge upside on the offensive side of the ball. Fun to watch.

We have better depth than we’ve had in ages. And we’ve needed it with targeting calls and Morgan’s bruise.