Once J Will starts doing this..Lookout! 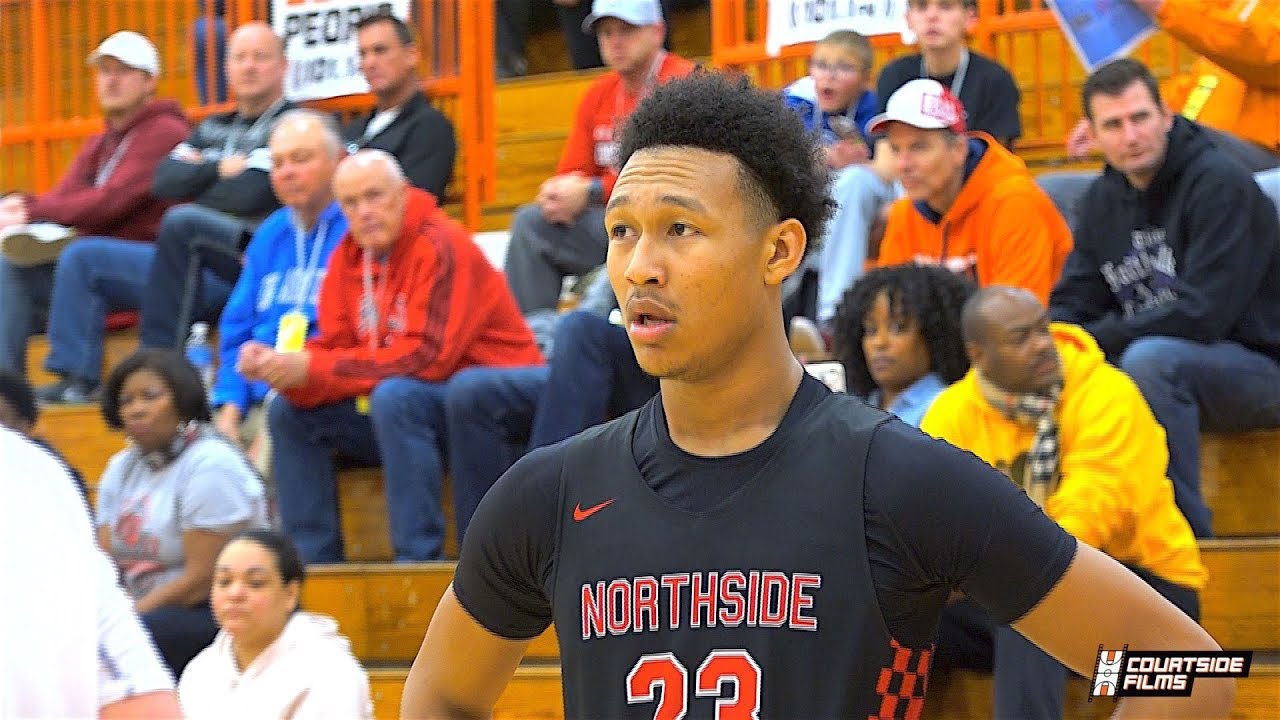 The guy in that video is way to skinny to be JWill! LOL He is going to be a beast.

No doubt. In fact, I watched JWill in two games he played against LR Catholic and that is all he did. That is why it made me think at that time that he doesn’t like to play inside much.

Yes I agree, I really expected him to have much more of an offensive impact then he has. He on the other hand has been much more of a rebounder than I thought he would be… I think his shot looks a little bit flatter now then it did on the video. I’m sure he will get it figured out and if he can get even close to this he will be a force to be reckoned with

I think he hasn’t had consistent PT until late. I think from now on, he is starter for good. Watch his offense blossom. He may become the most well rounded big man that we have had in modern times. Kind of like Nikola Jokic of the Denver Nuggets, inside and outside guy on offense and rebounder and post defender on defense. I am so excited of him over the next couple of years.

Me too, but he has the whole off season to work on his offensive skills…his defensive skills are already upperclass level.

With the exception of J Will, the front court looks unsettled. Ethan and Conner need to spend a lot of time in the gym. Both need more weight and strength. I don’t know enough about the transfers to make any comment about there skills.

Look for Muss to pick up 1-2 more front court players. If Muss can get a star at any other position, I expect he will gladly welcome him to the ream. Next year’s team will miss Moody, Smith and Tate, but the team should have enough talent to dance again.

That’s a huge loss in those three.

With the exception of J Will, the front court looks unsettled.

We are really losing only Smith from the front court. But he was the most important piece, so I can see your point. But we will have JWill with a year of experience, Kimani Johnson with two years of Division One experience, Iyiola healthy, and 6-8 Juco Akol Maewin. Plus I expect Muss to add a transfer big.

Regrading Ethan, he has one more year left to play college ball. Let’s see what his goals are for next year.

For the backcourt, I feel Muss is going to add at least one top guard from the portal. I think Desi is going to get lost in the shuffle, with Devo, Moore, JD and KK already there. Not having a better handle than JD or KK takes him out of the role of a PG. And he is too short for Muss’s liking as a SG. I don’t think shoulder is the reason he is playing minimal right now. It is the rise of Devo that has done it. Let’s see what he does.

With Muss’s recruiting of the portal, I think it is too early to project next year’s roster and depth chart. I wouldn’t be surprised if Muss brings in three new starters from the portal.

Until Johnson, Marwin and Iyiola get playing time vs SEC competition, I think that we will not know if they are eady for high major competition. I am sure that Muss and his staff already have a good idea how they will fare.

Most newcomers have to make an adjustment to play on this level. Hopefully, these players will adjust quickly and be ready to contribute by SEC play.