Hanging out w/ LeBron James and Rich Paul, a chance run-in with Draymond Green, fancy dinners in private back rooms and workouts with teams in the lottery. On Moses Moody’s eye-opening pre-draft experience: 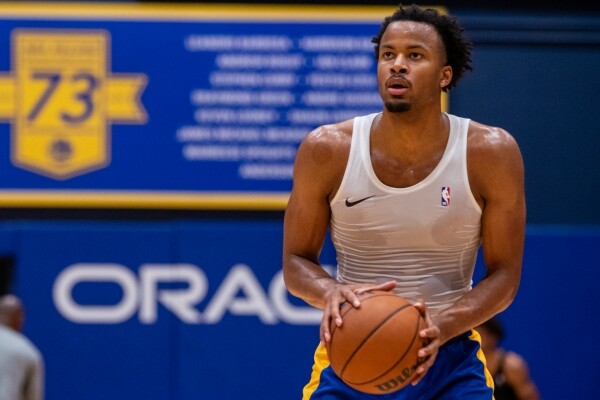 Life is treating Moses Moody well on the West Coast.

Moses is such a well spoken ambassador for the Razorbacks. His comments about Muss are gold. I’ve not followed the NBA for years but I’ll be rooting for him to succeed. What a fine young man.

Moody is mature beyond his years. Makes the game not just about him. Hope he has a long NBA career. Gets on a team with Bobby Portis or Daniel Gafford-2 other fine ex-hogs in the league making names for themselves.

What a great article.

Even when Moses was having an off day, he was still a joy to watch partly I think it was how smooth and under control he was. One of those rare players that was better than most even when he was at 70%.