I spent time this week talking to people around the program about Michael Turner, who was named to the Posey Award watch list today and had his second game-winning hit last night. 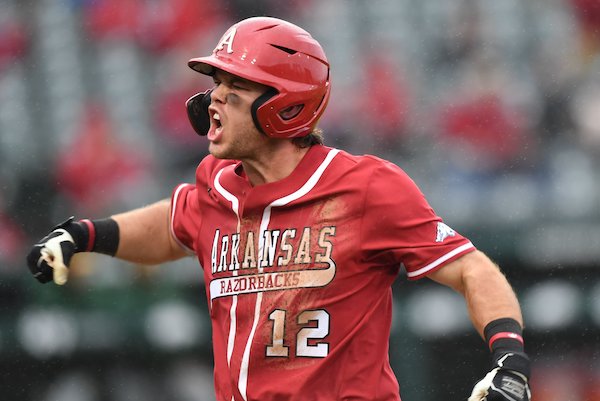 Turner makes splash at, behind the plate

He’s better than I read about. He is a professional hitter, hardly ever gets fooled. Has a very good arm and does a adequate job of blocking the ball behind the plate. I just hope he can stay healthy because right now he’s the best hitter we got.

Turner was a great, great addition to our Razorbacks.

He’s listed at 6-2, 205 on the official roster, but he looks bigger than that to me. That has been one of the things that has caught my attention when he’s been in the post-game interviews.