More on the creativity that Eric Musselman has commended, Ackerman’s path to Fayetteville and growing up in basketball as a coach’s son: 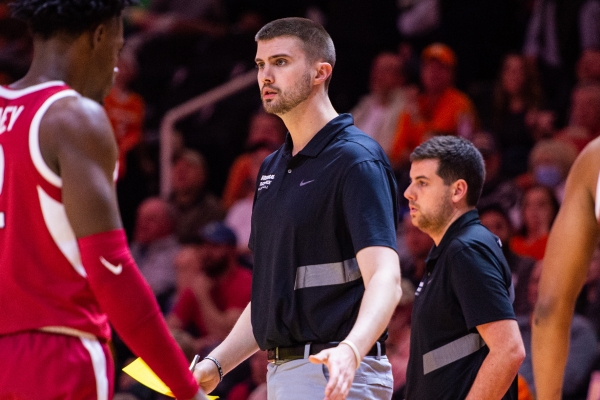 Pat Ackerman has always had an imagination.

However, I am curious about the connection you have drawn between Ackerman’s creativity and landing Moody, Davis, KK and Williams. Would love to hear more about it.

I’m certainly not saying his creativity was the primary reason those guys signed here, but he played a role. He is the recruiting coordinator after all. Like he said in the story, it was a collective effort from the staff. Relationship building, throwing out an idea that leads to a better idea, graphics, which the kids love, and presentations for visits were a plus from him.