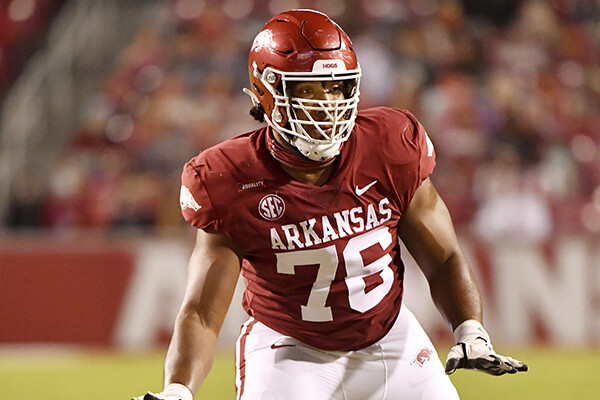 Arkansas starting left tackle Myron Cunninghan (6-7, 325) announced Saturday that he plans to return and play another season for the Razorbacks.

Great news. Now we need to hear if clary is coming back.

Question about scholarships. With Seniors returning for an extra year of eligibility, did the NCAA increase the total players who could be on scholarship? How will that play out for the Arkansas roster, given the newly signed class plus returning players that we know of today?

Returning SR’s aren’t going to count against the 85, I don’t know if it’s been officially announced, or if it has to be voted on, but every school is going with that as the plan.