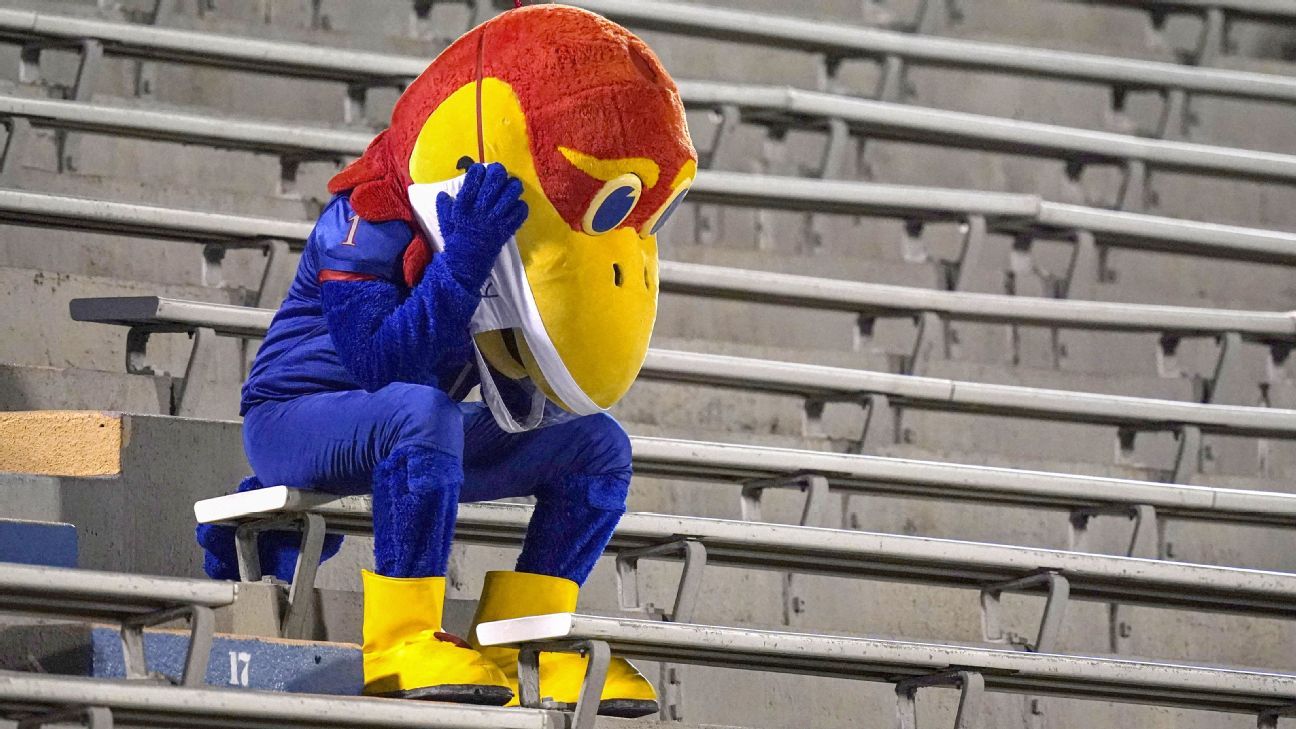 Ryan McGee is not allowing a depleted, um, talent pool to get in the way of The Bottom 10's return. In fact, The Bottom 10 has a whole new look, with the usual suspects cracking the top five (Florida State, anyone?).

Oklahoma State lost its starting QB in the first quarter and the backup isn’t playing well.

The Okie Lite 3rd string QB came in and saved the day. Tulsa made huge mistakes at the end that sure helped Okie guys.

Oklahoma State has come a long way in football. As a boy, I would watch them play the Hogs every year in Little Rock. They were a rent-a-win team in those days. Walt Garrison was a fullback then, and the Cowboys had the same mascot they do now…exactly the same head and clothes.

Throw a few million at the football program like T. Boone Pickens did and presto…they have a solid program now.