Odom official as the new DC 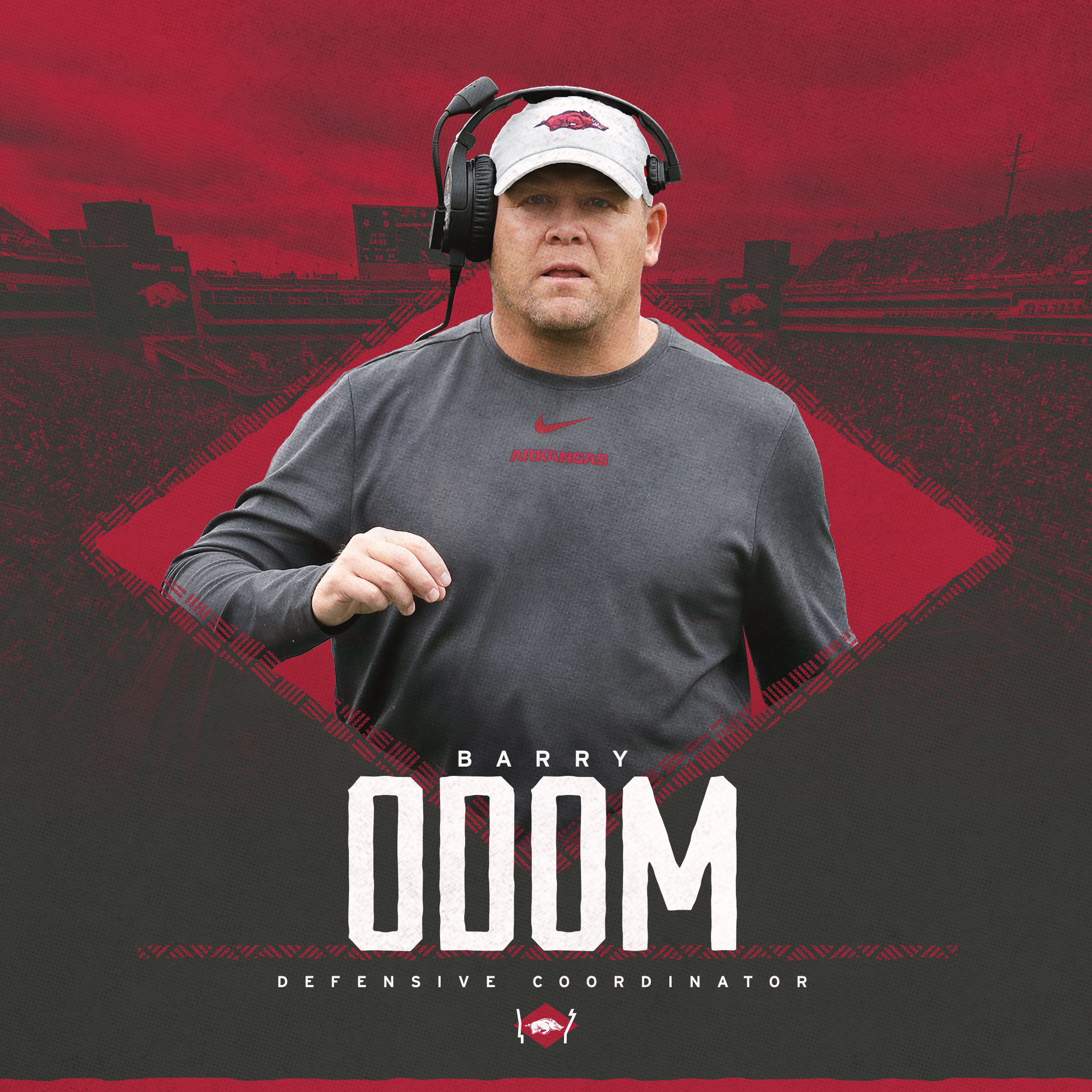 Good, now fill this staff out, I’m ready to see some faces

I expect we’ll see a lot of faces once the current recruiting period ends.

Looks like we are paying $1.2 million a yr. We should be able to pay some good money for the other assistants.

He’s a very good coach. just have to get him some clay that he can mold into a masterpiece.

Yep, the $5ish million for staff hires might work. Of course Misery is still paying him too. Chief was gonna make $1.6M this year so that’s $400K saved toward other salaries.

Facially he reminds me a little of Brett Favre. They even have a similar fire that drives them. I always felt like Favre would have made a great linebacker.

Yep, the $5ish million for staff hires might work. Of course Misery is still paying him too. Chief was gonna make $1.6M this year so that’s $400K saved toward other salaries.

Coach Pittman said this morning on the radio that he hopes to have an OC in place by this weekend.

You would think he would want to have the coordinators in place before filling out the staff.

Yeah but I don’t think it completely wipes it out

Odom will be a difference maker over time once he gets some of his guys and can build some depth. WPS

He’s owed $450k for 5 years, so they won’t be paying anything next year, and I bet he got a minimum of a 2 year contract.

May be true, I was just going off the StLP-D article.

“As for his buyout, should Mizzou fire Odom, the school still only owes him his base salary — that figure remains $450,000 — for every year left on his deal, plus all the money collected in his deferred fund that the university controls. That fund earns $150,000 every year that Odom is employed. The new contract did not include any language increasing the salary pool for his assistant coaches. Mizzou traditionally addresses those contracts in the offseason.”