Are we supposed to just sit here until Nov?

Oh no. We’re a football school!

We’re obviously good in track, but HK has developed a great Athletic Department, top-to-bottom. We’re fortunate to have him.

We’re also a women’s soccer school. You know you’ve arrived as a program, when fans start complaining about the most successful coach you’ve ever had.

Hogs open the season ranked #8 in the United Soccer Coaches poll. However, Hogs are not picked to win the SEC title; Tennessee is (ranked #11 preseason). Possibly because we don’t play the Evil Mustard Empire this year.

If you’re looking for something to do, follow the drama at UK. It’s not going away. Didnt understand the AD’s position until I saw this 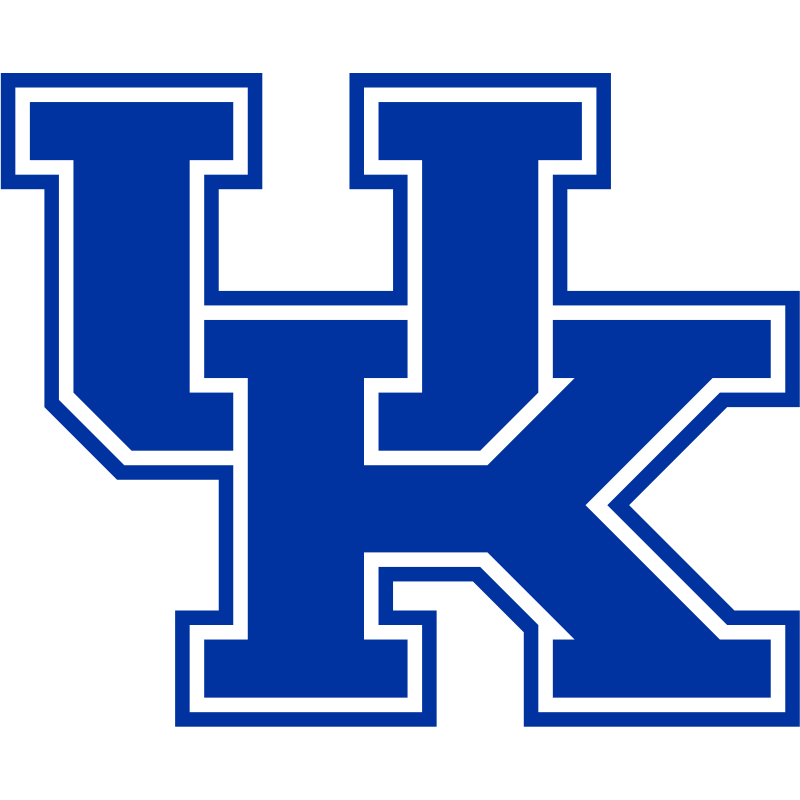 The big bucks for UK in future conference realignment decisions will be a function of how good UK football is, not UK basketball.

Basketball and other sports at UK will follow football to the financial promised land or be left out in the cold. Not the other way around. Football revenue pays the AD’s bills. The AD knows that and has been pumping money into football facilities, not basketball.

Basically, AD told Calamari to be thankful for what he has. A new $25-50M basketball practice facility…not gonna happen.

UK is financially a football school.

Didnt understand the AD’s position until I saw this

Till you saw what? Link is to their Kentucky page.

but HK has developed a great Athletic Department, top-to-bottom. We’re fortunate to have him.

The Billy Kenettes are a quality side, who beat the Ole Missies in the NCAAT last year.They have a pretty good fan base too. Will be a tough match for us.

BTW, that was a great scheduling move by Colby Hale. Good for our program to get exposure in one of the country’s best women’s soccer hotbeds.

Watch football, at least that’s what I’m gonna do

The Billy Kenettes are a quality side, who beat the Ole Missies in the NCAAT last year.

SLU played in Fayetteville in the post-COVID spring season in 2021 (we lost 3-1). Guess we’re returning the favor. But yeah STL has been a soccer hotbed for as long as I’ve known anything about American soccer.

It’s the Titus & Tate video about the Calapari/Stoops feud at the top of the page. Tried to copy the link while the video was playing, but that didn’t work. My bad

I moved there in 2007. It was like being in a parallel universe. Everything else was the same, except soccer was more important than football.

Kentucky football is in a fragile condition. So Stoops is rightly concerned about heat coming from inside the camp. They have had several years of success but are not a historically well-established program. They will have competition from Florida and Tennessee, who are both attempting to rebuild, and do have more historical fan support and a deeper football history, for what that may be worth. With Texas and OU coming aboard soon, Stoops doesn’t know what his annual competition will be, so he needs to reinforce his recent success in order to be ready for whatever happens. Calipari’s comments were potentially damaging to recruiting and were, therefore, way over the top. If he wants to coach at a basketball school, maybe he should think about something other than the SEC.

Basketball season always comes along fast after football games begin. We are probably right at two months from the Red-White Game and exhibition games beginning. It will be here before you know it.

Matt, we need a season preview on the soccer team, or as I sometimes call them, FC Razorback.

Andrew has one in the HI that went to the printer this morning.

Andrew has one in the HI that went to the printer this morning.

That’s not going to help us before Thursday night! Or Sunday’s home opener either.