Now the rumor is SEC

Has been in talks with Mich, Oh St, Clemson and Fl St along with TX and OU. For a 20 team mega conference.
Ba rumpa ba bum.

Unless I hear that from someone else besides the guy who tweeted it, I’m not putting much stock in it.

Have a hard time believing The Ohio State University and Meechagan would align themselves with those they consider beneath them in everything. 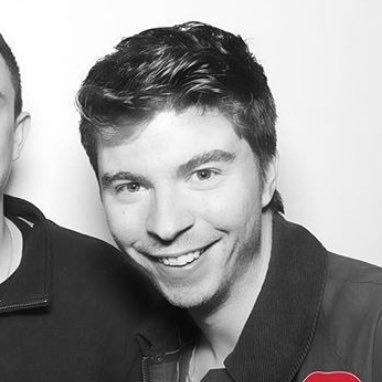 SEC has been in serious contact with Ohio State, Michigan, Clemson, and Florida State. Not clear if this will materialize, but they have their eyes on a true 20 team MEGA conference. OU and Texas just the start. #ScoopCity
hogq July 24, 2021, 2:52am #5

No way in hell will that happen!

Would rather see West Virginia and Oklahoma State along with Clemson and Florida State to maintain regionality. Both WVa and OSU are also pretty salty at basketball, also. Not sure about miscellaneous sports. If academics and sports were an issue, trade Duke or UNC for Vanderbilt (just a thought).

Never thought TX would either.
Unless of course they get special privileges in the SEC.

I’m not buying that

I saw something today speculating that we’d try to poach a couple of ACC schools and get to 18. NC State and Virginia Tech were mentioned. Hell, if we’re going there, get Clemson.

On second thought, let’s not. Sixteen is too damn many, but if OU and UT want to join you don’t turn them down.

I guess West Virginia could go to the ACC, but who else? Kansas and Iowa State to the Big Ten? Or Misery decides they’d rather be in the Big Ten and we’re down to 15? Does the Pac-12 take Tech, Okie Lite, K-State and Boise? I would be shocked if the P12 takes a church school like BYU or Baylor. Does Notre Dame finally break down and join the ACC?

A look at Pac-12 expansion possibilities. 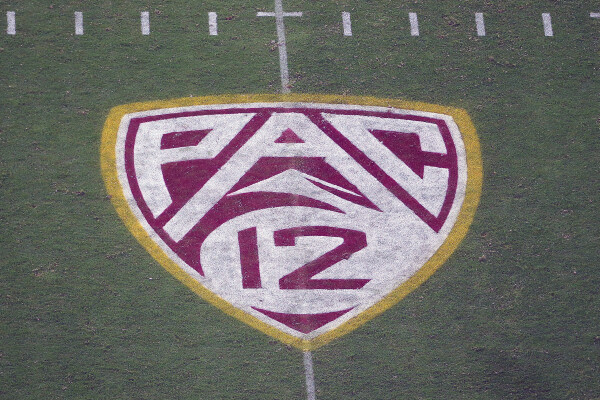 Pac-12 realignment if Texas and Oklahoma do join the SEC

The very real possibility that Texas and Oklahoma could join the SEC invites a fresh round of realignment questions for the Pac-12.

I think SEC wants a 20/team super conference with automatic invites to the playoffs,

Sankey was on the group that came up with the current plan, at the same time he was talking to OU and EOE. He likes the current 12-team format just fine; the SEC could expect four teams most years. In 2019, a down year for Bama, we had four teams in the CFP top 12 and Bama wasn’t one of them.