Now that it’s out

Pat Doherty will be Pittman’s Director of Football Operations.

He was a GA at Arkansas under Bielema. Has been at Ga. 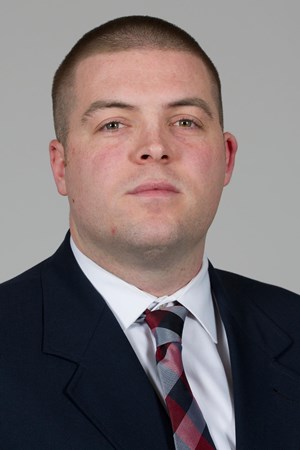 Patrick Doherty, a native of Rochester, N.Y., was named a quality control assistant in January, 2016. Doherty came to Athens from the University of Arkansas,

Not much about him. New York native. Coached Hunter Henry when last here. Don’t know what he’s known for.

No surprise but Pat is on the job now