Notre Dame will play its first home game on Peacock 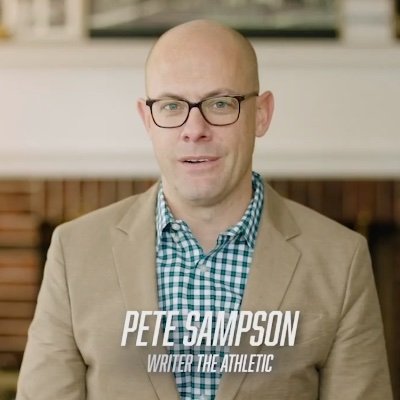 Notre Dame and NBC announce that the Irish season opener versus Toledo will be exclusively streamed on Peacock. Unlike the spring game, which was a free stream, a Peacock subscription will be required to watch Notre Dame’s first game of the season.

For those who don’t know, Peacock is NBC’s streaming app that costs around $5 per month. It has been a necessity during the Olympics if you want to watch events live.

I think you’re going to see a lot more moves like this to push sports fans toward paying for services above the cost of their cable/satellite/streaming service, which in turn will help the TV networks recoup the money they spend for exclusive rights.

Arkansas’ first football game against Rice is going to be on ESPN+, but for this year you won’t need an ESPN+ account. You can also access the game through the SEC Network+ digital channel, similar to how most baseball games are shown.

In the future, an ESPN+ subscription is going to become necessary if you want to watch all of Arkansas’ football and basketball games (and perhaps more sports). I think the Razorbacks will be required to have some basketball games on ESPN+ in the upcoming season.

Big 12 games will be streamed on the Dead Duck network.

I believe there will be no penalties for downward horns signals in the Big 12 this year. But if the Sooner Schooner flips over, there will be penalties.

Big 12 games will be streamed on the Dead Duck network.