Notre Dame by 17 at getonline

actually not much AR game generation, near the bottom 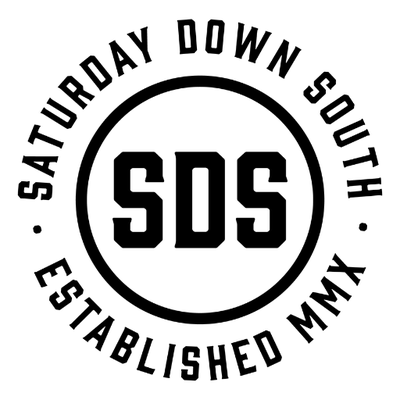 I know it is not surprising and at this moment all on board are overly optimistic and assuming everyone returning will play their best and no injuries and all systems are understood. None of which is rightfully true, Proably the South Benders are better than I think, but right now I would settle for moral victories after Chud and Brett

They have at least one game listed wrong, Texas is at LSU. That may be the point spread anyway, but last year’s game was in Austin. LSU folks got pretty mad about the fact that Texas made the LSU band sit in a far away location in the upper deck. I figure the Texas band will be required to do the same this year in Tiger Stadium.

Why would anyone place a bet right now?

If you like the line, why not? I could see that line climbing higher. Might behoove a bettor that likes ND to cover to take -17 now if they think it’ll climb higher

Would have thought the line would be at least double that. Somebody is putting a whole lot of stock in what CSP is doing and they can’t even practice

Navy will expose any chinks in Notre Dame armor in game one.
Everyone is well aware that Coach Ken Niumatalolo has engineered a monstrous run offense #1 in Division 1.