• About 150 plays today in the scrimmage and I thought we played extremely hard. Too many penalties. The ball wasn’t on the ground a lot but it did happen twice. Special teams looked good. Our defense outlasted the offense. Maybe the last half, the defense maybe controlled the energy.

Came out fairly injury free. Deon Edwards was dinged up a little bit. Proud of the effort. Had SEC officials out there and had too many penalties.

• On the goalline, the defense got a stop at the 1 on back-to-back plays. Montaric Brown had a corner blitz and hit the running back and jarred the ball loose. Offensively, Kendall Catalon caught a 15-yard out and went for a score. Kickers did well. Cam Little, I believe, made all his field goals today.

• KJ Jefferson was about average. He’s had better days, had worse days. One drive ended up in a touchdown and a couple ended with field goals.

• Running backs: Josh Oglesby and Rocket Sanders ran well. We held AJ Green today. This would have been a great opportunity for him to get some action. Dominique Johnson played a little running back and tight end today. He ran the ball well and hard. Trelon Smith is our starter. But I think AJ and Rocket had good days.

• Defensive line: They did a nice job rushing the passer. Tre Williams might’ve had 2-3 sacks. May have had more. Markell Utsey and John Ridgeway were mentioned as well. Taurean Carter is continuing to come along, as is Eric Gregory and Jashaud Stewart. The defensive line is taking shape a little bit.

• On the running game: Not consistent today. Had some good runs in there and then some runs where we missed blocks. About like what a first scrimmage will be. We have the players to be good up front.

• Too many defensive pass interference penalties, false starts and I think we cut down our jumps on the defensive line. I think we had two too many. Too much holding. It wasn’t sloppy until maybe around what would have been the fourth quarter, which would tell you we’re not where we need to be yet.

• Cam Little’s leg is better, I think, than the spring. I’ve got a lot of confidence in him. We let him try a 57-yard kick the other day and he kicked it 65 easily. He’s been consistent.

• Sam Loy is dinged up a little bit. He was the No. 1 punter before. Reid Bauer punted well today. He’s a scrappy guy.

• More on Tre Williams: He gave all my first rounders at Georgia trouble when he was at Missouri. He’s long, quick and strong. He’s got good quick twitch. I’ve thought he was a really good player going back to when I was in his high school recruiting him.

• I think Ty’kieast Crawford is going to be in our 2-deep.

• Expect AJ Green to be back no later than mid-week. Ricky Stromberg has a chance to get back by the scrimmage next week. I would be kind of shocked if he’s not. I don’t know about Deon Edwards. I have to see what his injury is, to be honest. 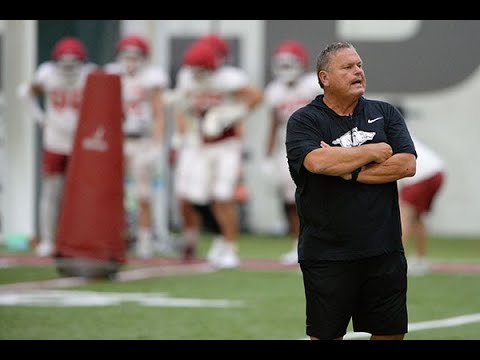 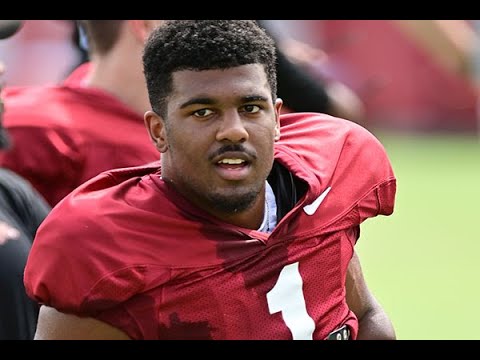 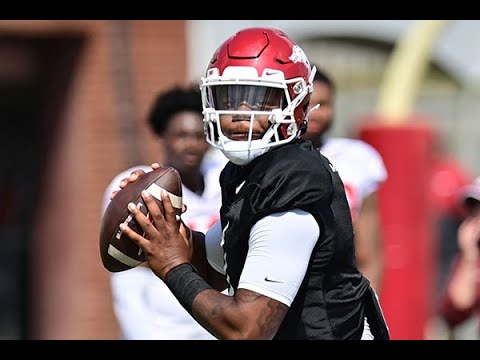