Not a good look for Tennessee 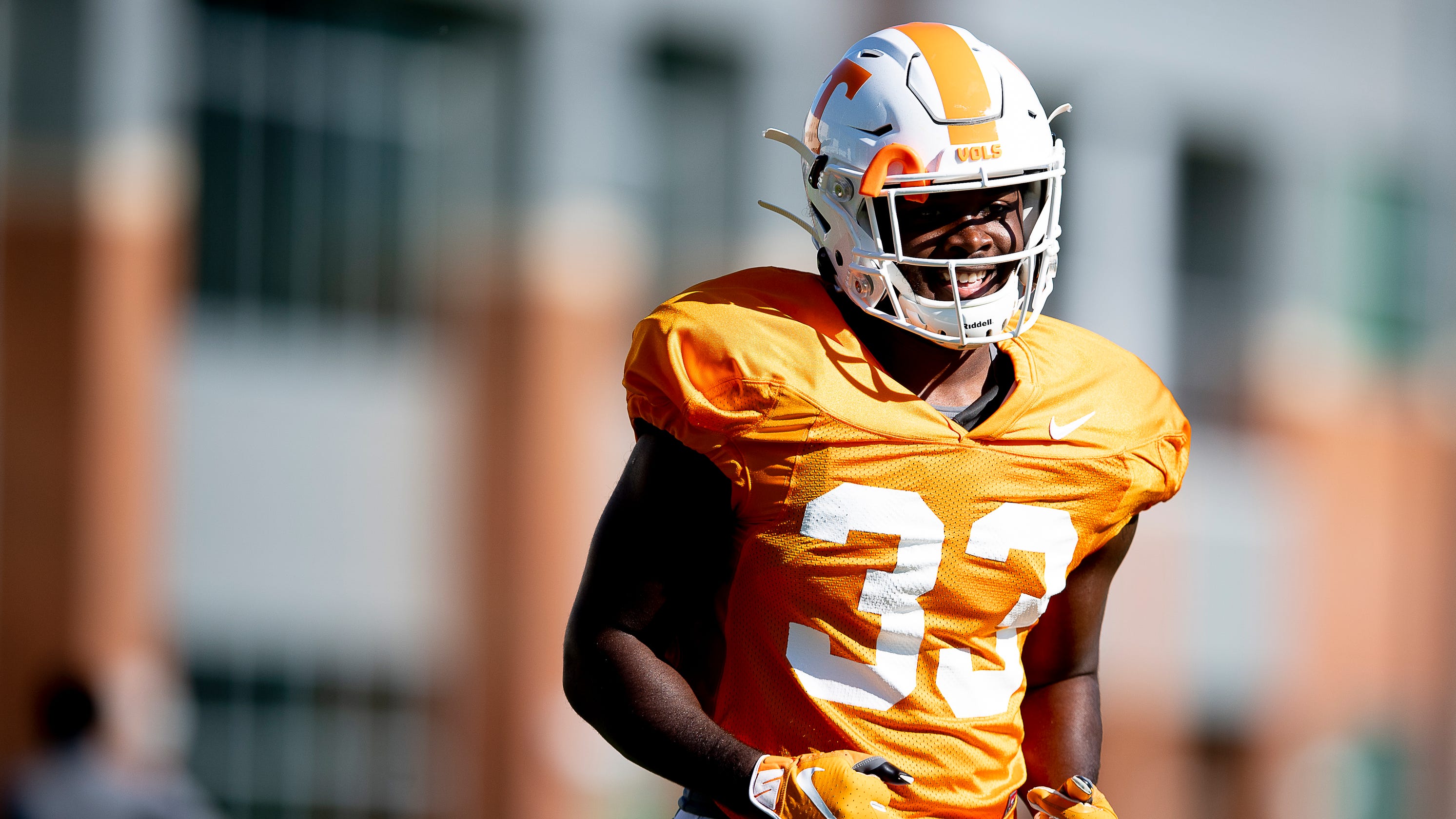 Jeremy Banks apologizes after video shows him cursing at police during arrest...

At times, Banks was polite and complimentary of the officers. But he also challenged the officers and repeatedly used profanities.

What’s the most concerning is Pruitts response. Well that and the player more or less threatening the cops if he saw them without a badge.

Doesn’t surprise me, they were like that when Phil was there. Oh wait, he’s the AD now, right?

This is mild compared to other issues that were whitewashed at EOE-K. Under Jones there was a sexual assault of a young lady by football players who was found hurt and crying out side a dorm by another football player and helped. The good guy encouraged her to call police and go the the emergency room. Once Jones found out he told the good guy he was a traitor to his teammates and the good guy was basically run out of Knoxville. All of this came out in the press here. Eventually it was whitewashed over after $$$ settlements.

That kid should have never been in school. That’s what is wrong with college athletics. Total thug but because he can play ball he is elevated to statewide celebrity. And the coach tried to get him released…

If you want to find out what the problem with Tennessee football read an article entitled Tennessee Football by Yahoo Sports writer Pet Thamel. It starts with AD Philip Fulmer. Arkansas definitely has some problems but nothing what Tennessee has! It will be interesting to see how this all plays out!

Pruitt just announced that Brooks has been dismissed from the Vol team. Brooks practiced with the team all week and was booted about 24 hours from kickoff with GA. The video (with audio) of Brooks arrest was out earlier this week. Sickening how he talked to the police. And again not a good look for Phil/Pruitt waiting until now to dismiss Brooks. TN is left very thin at LB. They may have issues winning another game.

Here in Chattanooga the Vol folks are besides themselves.