Not a fan of Stansbury

But the guy can coach. No comment on how he gets players.

You talking about Rick $tan$bury?

He definitely has more talent than we do right now. I’m sure he got all that talent to WKU all on the up and up. 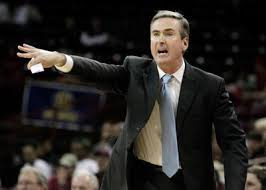 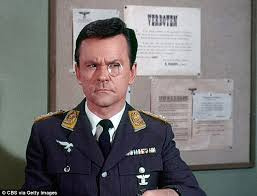 Charles Bassey is out 6-9 months after his injury on Saturday night.

no one is a fan of stansbury. he is just one of those guys who can turn your stomach by watching him

They said that Rick developed a relationship with Bassey before he arrived in US. Not stating an opinion on his other recruits, but with Bassey it seems to be just great relationship building.

Stansbury did a really good job at Mississippi State. I never really understood what happened there and why he left. I bet some of you guys and Dudley know. I often wondered why we never tried to hire the guy.

Let’s just say he had some Petrino-esque qualities.

That a great explanation of what happened to both Slick Ricks.
They both must be cousins to Geease Ball Cal!!