No signings expected for UA today 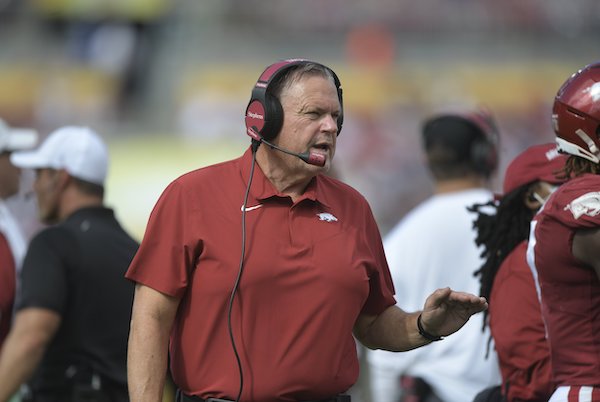 No signings expected for UA today

For the second year in a row, Sam Pittman and his staff aren’t expected to sign any prospects today, the traditional February signing day.

Is Rowser expected to sign today with someone else or is there something else going on, like academics?

Was Rowser the kid that was having some difficulty at his school in Michigan so his mother moved and they came to Fayetteville? I seem to vaguely remember some story like that, I just can’t remember the players name.

No that’s the linebacker who moved from Ohio, Mani Powell. He’s already signed.

next Wed is purported signing day, even SI is coveing emphasizing his ghoSt twitter. 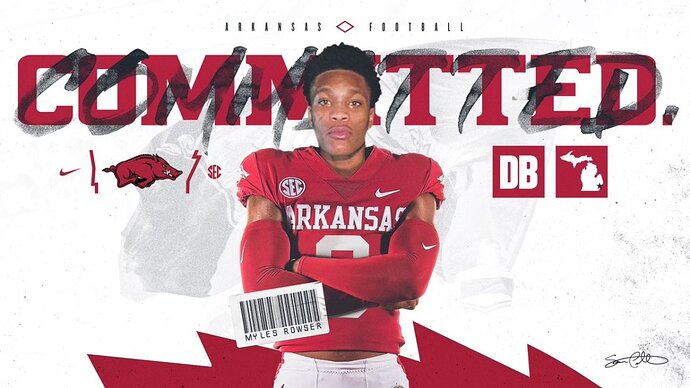 from Mlive which is all of Meechegan coverage:

Although Rowser committed to Arkansas back on MaArch 28, 2021, he did not sign during the early signing period, leading to speculation that his commitment status might be in flux. Rowser’s gotten rid of his Twitter account too, leaving people to wonder what his plan is. Rowser also dealt with injuries this fall that kept him off the field. Currently, Belleville coach Jermain Crowell is unsure of what Rowser’s plan will be. Belleville is expected to have a signing ceremony next Wednesday (rescheduled due to snowstorm) and it is unclear if he will have a decision by then.

Kid is top unsigned Meechaganer and the article is from today 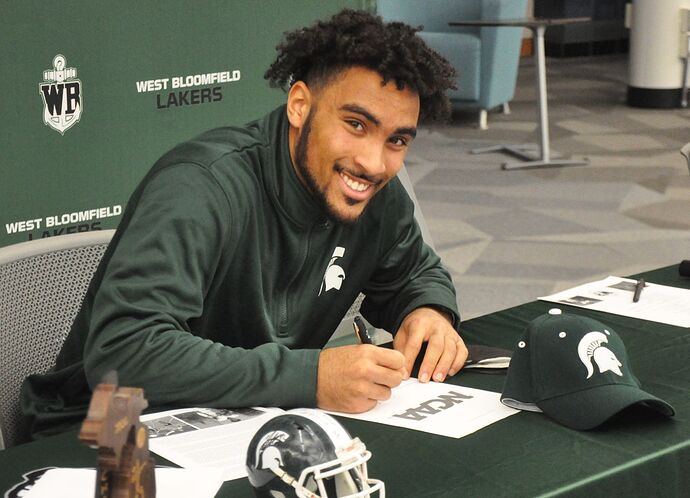 Here's a look into the top football recruits that still need to sign their National Letter of Intent.

That’s not the SI that we grew up as a child with, it’s a blog that’s somehow affiliated with them. Having said that, Rowser isn’t signing due to some issues that aren’t health, grades, parents guardian related. I think everyone can do the math a figure out what the issue is. It also isn’t a secret, but you have to drill down to access it.

I guess I’m dumb because I’m not figuring out this equation.

I’ve been trying to do some drilling and getting nowhere. 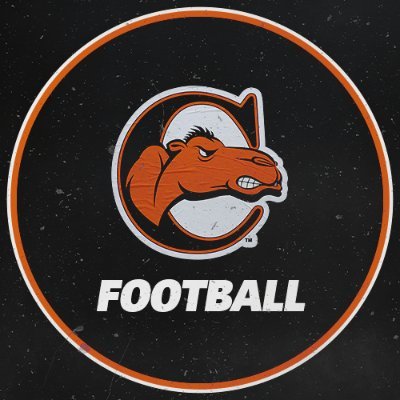 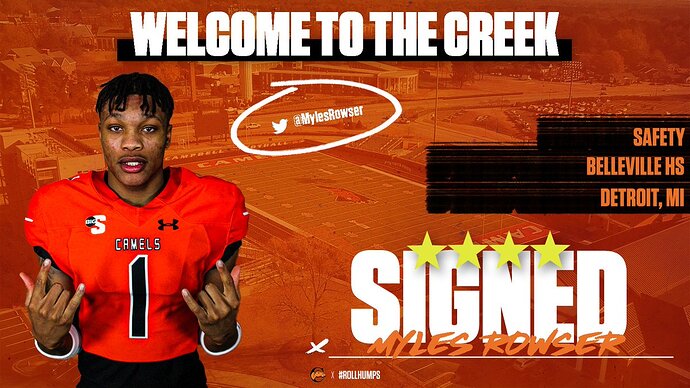 The mighty Fighting Camels! Nothing about this makes any sense unless he has family in NC. They’re not even a good FCS team; they finished 3-8 in a weak league last year (although they beat Kevin Kelley 72-0). Until 2018 they didn’t give football scholarships at all.

I would have to assume something happened that made not only us but everyone else in FBS back off on him.

Somebody knows what’s up. Just from slight comments made last few weeks on this.

Somebody knows what’s up. Just from slight comments made last few weeks on this.

In this type situation, it’s obvious Arkansas and others decided to go in a different direction. Whether the story is made public or not, I don’t know.

I’m sure at some point it will be out.

I am guessing we pulled the offer (as did most everyone else based on where he signed) due to some off the field stuff. Do I know what he did, nope, just speculating here plus someone else tweeted it as well

Either way - hate to hear it and if something like that happened I hope he gets things in check and turned around. Clearly it wasn’t good.