Pretty incredible to think about. 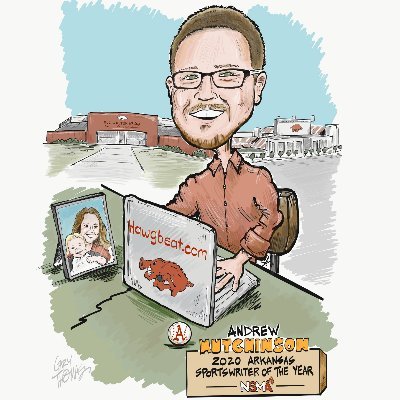 He was 1 for 22 so far up till then. What better way to come out of a slump huh.

Absolutely. I love his swing…and wished he had better luck this season. Until last night, boy was he on. I doubt a first baseman creeps up that far again on a “bunt”.

Yeah and it was the one game I haven’t seen this year LOL. So proud for him.

Maybe Leach will become this year’s version of Charlie Welch.

And he is just 18. Remember that he came for the spring semester last year when he would normally have been in high school.

I’m not superstitious, but you might give serious consideration of not watching any more games this year. I’m sure all of us will keep you posted on what’s going on. But sometimes you need to take one for the team–just in case.

LOL well hate to dissapoint you but don’t plan on missing anymore so hopefully we can keep winning like we have.

I was a little worried in the first inning. Wright (who used to sit with me) has decided to sit in his regular seat in 101. (They seem to be more fun than I am.) We lost his first game there (Moo *U on Sunday). Then we had a rough first inning. I was ready to text him that he was not allowed to sit there.

Then BOOM. I suspect he’s gone from now on.

LOL well hate to dissapoint you but don’t plan on missing anymore so hopefully we can keep winning like we have.

Well, as long as we win, but if you miss another game where we have a record setting night, you’re just gonna have to suck it up and watch replays.

Maybe we can schedule UCA every game. That should do the trick.

Was UCA pitching just that bad? 7 home runs is unreal.I take it the wind wasn’t blowing in LOL

If you want to play “romantic mad scientist”, how about if he happened to start dating Danielle Gibson and they ended up getting hitched? Wonder what kind of rare statistical anomaly their offspring might produce??