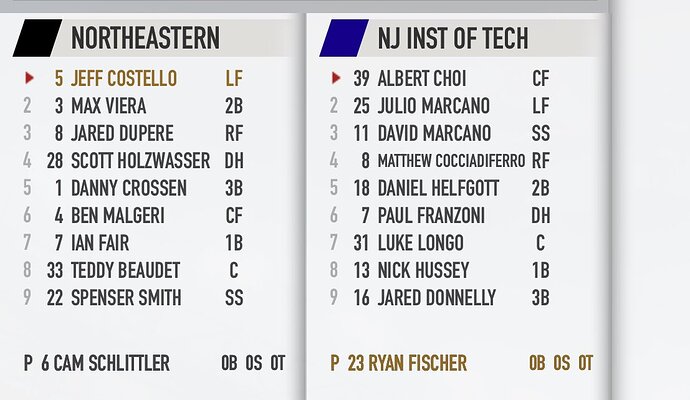 Kinda looking like there was a bad team in our regional and it wasn’t NJIT.

Well maybe the seeding was just a little off. I just hope our hogs win tonight and wait for the winner of the loser bracket game!

NJIT has the AR fans won over??? according to their twitter, they do

When Northeastern’s pitching coach came out to the mound, our fans were calling the Hogs just as if we were their opponent. 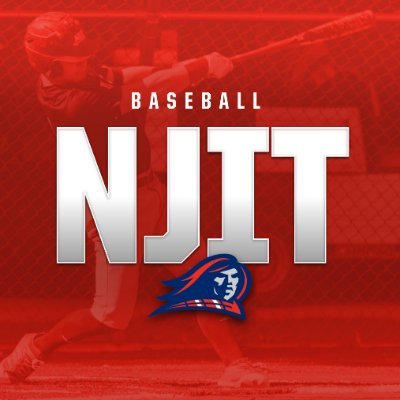 The Highlanders have the bases loaded with one out and Northeastern is going to their bullpen. Want some more good news: The Huskies don’t have a Kevin Kopps. CALL THE HOGS! https://t.co/mFZd3bys7C
jeremy June 5, 2021, 8:59pm #6

Our fans really are the best in the country.

Most I see in the video are wearing NJIT shirts. That’s cool, joining in the fun with the Hog fans. 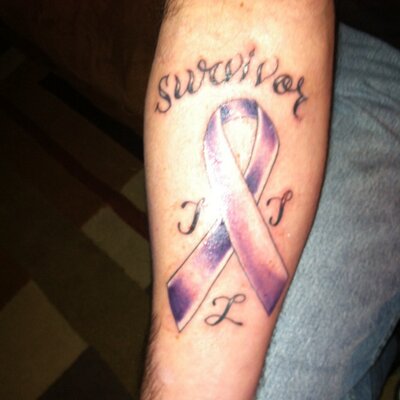 @11point7 @NJTechBaseball Being a Highlander parent, I have to say I have never been treated so well by people in a place we have visited. My hat is off to the people of Arkansas. The world would be a better place if everyone took a page out of their book.
3 Likes
neastarkie June 5, 2021, 9:59pm #9

I visited with their starting pitchers parent this morning. They had high praise for Ark fans. They ate dinner with many on the team last night. They said their players really liked the experience here and were complimentary of our players. One said our first baseman told him they were better than several SEC teams we’ve faced. They felt complimented on that. I don’t know if that’s true, but I’m glad our players were nice to them. I hope NJIT beats Nebraska tomorrow

I really liked their long reliever yesterday… I was thinking about a trade.

One said our first baseman told him they were better than several SEC teams we’ve faced.

That would be Cullen Smith and he would be referring to TAM, the Bagmen and LSU. And maybe Florida.

Yep, held on for a 3-2 win. Mr. Rappaport gets another day of NWA hospitality. And his son got the save.

Wow…they came to play in this regional!

I went back to the ballpark last night and watched that game into the 7th inning. Northeastern looked really good the first four innings. They had a 4-0 lead and looked like they might cruise. I don’t think Nebraska got a hit until the 5th inning (maybe the 4th), and then they just came charging on and took control.

Yeah I watched the game last night. Seemed like when the Bugeaters came back that Northeastern was completely deflated and didn’t get over it today either.

Well, send him to Wrights, or to Catfish Hole.