Of which we have quite a few, as do most NCAA schools these days. Of the 12 golfers on the Hog men’s roster, five are international. It’s 9 out of 13 on the men’s tennis roster. Etc.

Student visas do not allow the student, athlete or not, to make a substantial income from anything. There are special athlete visas used for pro athletes coming here from overseas, but they require you to be essentially a full-time athlete, with no provision for, say, actually going to school.

ICE says it’s looking at the issue, particularly in Florida where the first NIL law goes into effect next month. But that’s not answering the question, yet. It may be that international athletes just have to sit out NIL or risk deportation. 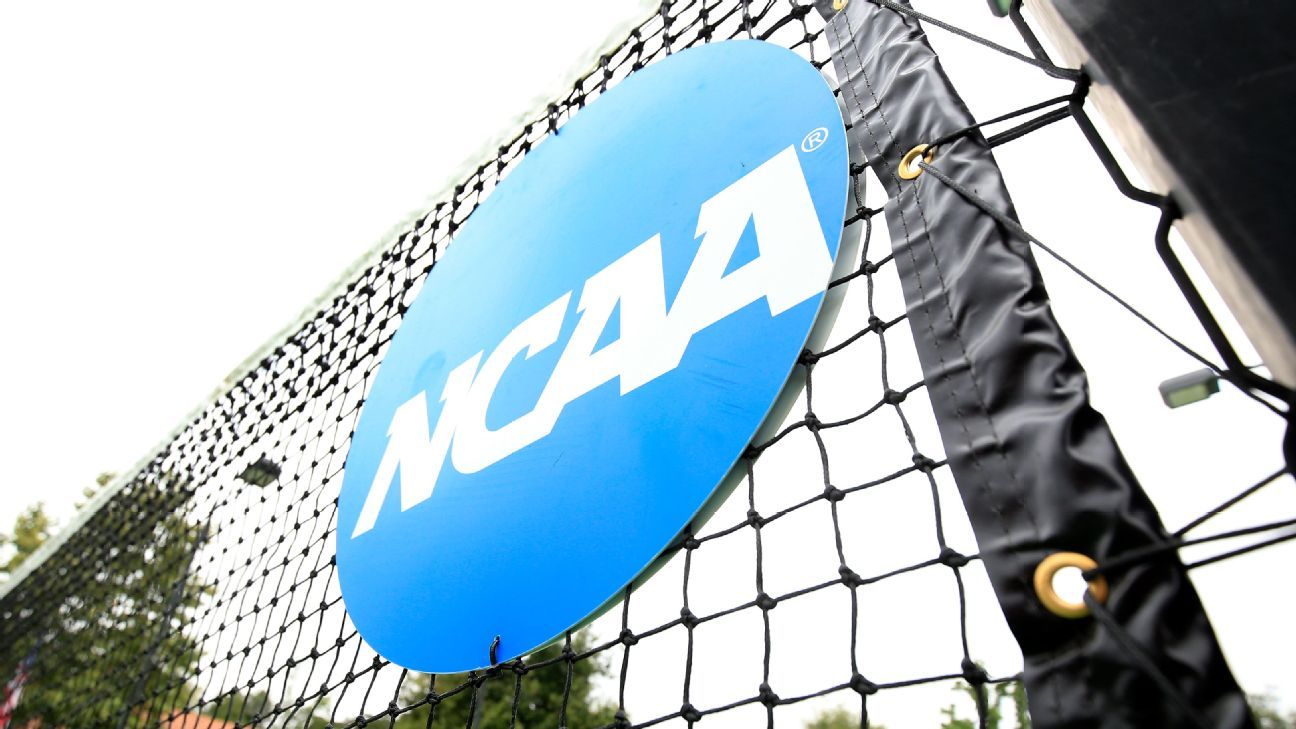 International student-athletes face an NIL conundrum, and no one seems to...

As NIL nears reality, international student-athletes, which account for about 12% of Division I NCAA athletes, remain in a legal no man's-land, thanks to a caveat within the visa program.