I don’t know if this only deals with KJ, or is linked to the announcement coming soon that all scholarship athletes will get $25k/year from the RF. I’ve heard all 400+, and then I’ve heard football only. 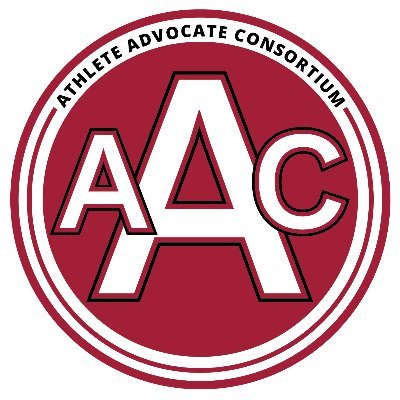 @AAC_Networks
Any guesses? Stay tuned for our BIG news! We are changing the game for GOOD! #NIL #NILMarketing #GoHogs #Arkansas #Razorbacks https://t.co/TB0qmev2Yg
1 Like
SwineFusion July 19, 2022, 6:25pm #2

$25K would be $10 million plus for all the scholarship athletes. It will be interesting.

Texas Tech’s collective announced yesterday that they’ll pay $25K each to every scholarship football player and 15 walk-ons, by the way,

I’m glad our kids are getting in on the action, but I can’t help but worry that it’s a never-ending upward spiral. I know we can outbid most schools–if it comes to that–but there are several SEC schools that can outbid us. I still have no idea how all this will shake out.

I don’t think overall we have to be in the top five in the SEC in NIL money. It’s more a matter of being reasonably competitive for base level NIL. At that point you go back to selling the kids on what the program can do for them as to winning, getting to the NFL, and building a base for life after football.

NIL above base level will generally work itself out. Some guys will do real well, some guys will make a little more money, and some won’t make any more money.

IMO a decent NIL base and reasonable opportunities for other deals will help cut down on the number of starters/key reserves hitting the portal. If a guy is set to start or play a lot of snaps at Arkansas and has deals in place to make $40k (25k base plus a modest $15k in other deals), is it worth it to transfer to LSU for another $ 60k for one year in the hopes of starting and having a bigger year? When you know you are going to have some money in your pocket for the next year of college ball on your current team it makes it a lot easier to think about the long term vs. short term financial impact of transferring.

I kinda figured the bulk of the NIL money would go to mostly revenue generating sports. Mostly football and basketball. So much for the equity we were promised the NIL would bring. Don’t get me wrong, I’m fine with NIL. But now we are starting to here about the hand wringing and supposed worry from the very same sports media that championed NIL. How they never thought it would be like this. The rich getting richer and demands the hated NCAA do something about the cheating and corruption. Let these phonies go pound sand. They wanted the Wild West. Now they have it. If your not cheating, your not trying.

I kinda figured the bulk of the NIL money would go to mostly revenue generating sports. Mostly football and basketball. So much for the equity we were promised the NIL would bring.

The #1 NIL earner is a female gymnast 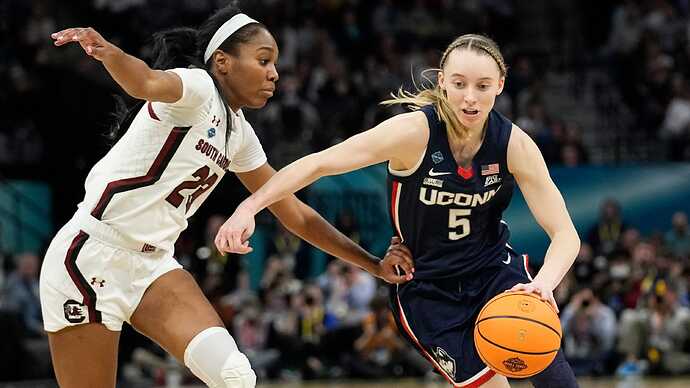 In the new NIL era, one of the early winners have been athletes in women's sports.

And I’m not sure who promised “equity” with NIL

Chip, it’s been a never ending upward spiral for the last 50 years. What makes you think it would end?

College football has done nothing but evolve. The game played by Princeton and Rutgers in 1869 bears almost no resemblance to the game we’ll see against Cincy in 45 days. The forward pass was made legal in 1906. The flying wedge went away. The single wing gave way to the T and the I and the Wishbone and the Veer and the Shotgun and the Spread. Football players at the highest levels gradually became not all white and then mostly black. The drop kick went away, the soccer style kick became universal. Athletic scholarships were legalized in the 1950s, followed quickly by the euphemism “student-athlete”. And when was the last time Yale or Army won any version of the national championship?

Plus ça change, plus c’est la même chose. The more things change, the more they stay the same.

KJ with some good news for him. 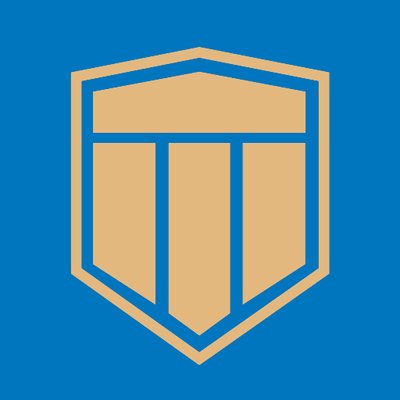 @armor_bank
We are proud to be the exclusive banking partner of quarterback KJ Jefferson. 🏈🏦 While KJ possesses the speed, agility & strength that we value as a bank, he also represents the hard work, determination & humility that we value even more. #speed #agility #strength #armorbank https://t.co/7SsUMtwBWc
1 Like
silverlakehog July 20, 2022, 5:09pm #10

but there are several SEC schools that can outbid us

Same as it ever was

One of the factors in recruiting that NIL does not effect is opportunity to play and relationships with coaches. Those will always be important as you refill your cupboard as graduation and NFL takes its toll. It is especially true at the most important position, quarterback. A young QB wants to see what you have and figure when his chance to play might happen. It’s the same in baseball when you start looking at rosters. Who do you return at catcher? Who do you have at shortstop? Centerfield? Quarterback is one of those type positions where numbers, experience and ability to make it into the rotation in a year or two that factors as much as NIL. The NIL will be there for the quarterback. That will be the case at every SEC school.

evolution yes. This seems more like revolution, though. NIL, transfer portal, & major conference realignment all at the same time.

Good to hear the ladies are getting their fair share. My great niece is freshman this year at Tulsa. She not only has great ball skills but she’s well spoken on interviews/TV and drop dead gorgeous. Hope she gets in on the fun.

Please compare the money between men’s and women’s sports.

Seems to me like it’s a what’s in it for me now situation. At that age, I’m not sure how much long term planning is considered. At least it wouldn’t have been for me.

Or TikTok. The Cavinder twins aren’t raking in the NIL cash because they’re good players, although they’re decent; they’re raking it in because they have 4 million followers on TikTok. And now they’ve transferred to Miami, NIL center of the universe (although since they’ve made seven figures in the last year, they don’t need no steenking LifeWallet). They’re on IG too, but the following is miniscule compared to TikTok.

The difference being you and I at that age weren’t being told we would be in the NFL in a couple of years if we got a chance to show what we could do, and that’s what these guys hear all the time from friends, family, coaches, entourage, street agents…

Some guys will still grab everything they can get now and worry about the pros later. But a lot will take some money now for a better chance to make a lot more in a couple of years.