What position does he project to in college? PG or SG? I’ve not watched video of him and just curious given our PG issues this year.

In my honest opinion, he’s a 2, but he’s a 2 that can create his own shot, and others as well. Better shooter than anyone currently on our team, and better ball handler apparently as well.

I think he’s similar, in a way, to Moody, but a better scorer

That’s good to hear bc imo we miss Moody and Tate! Guys that could score and take pressure off the other guys on the dollar with them.

Who’s going to be our PG next year?

No idea. Smith and Devo could share the duties but it would take away from what they do best imo (slash and score and get to the line).

Youdaman mentioned Darrien Ford. He could be a candidate, but the two times I watched him, he didn’t do a lot of ball handling. He’s another slasher. Very similar game as Devo.

I’m not even gonna mention KK…the board might melt down.

Here’s Ford in action. We will see how he adapts to the college game but he appears to have very good hands and vision 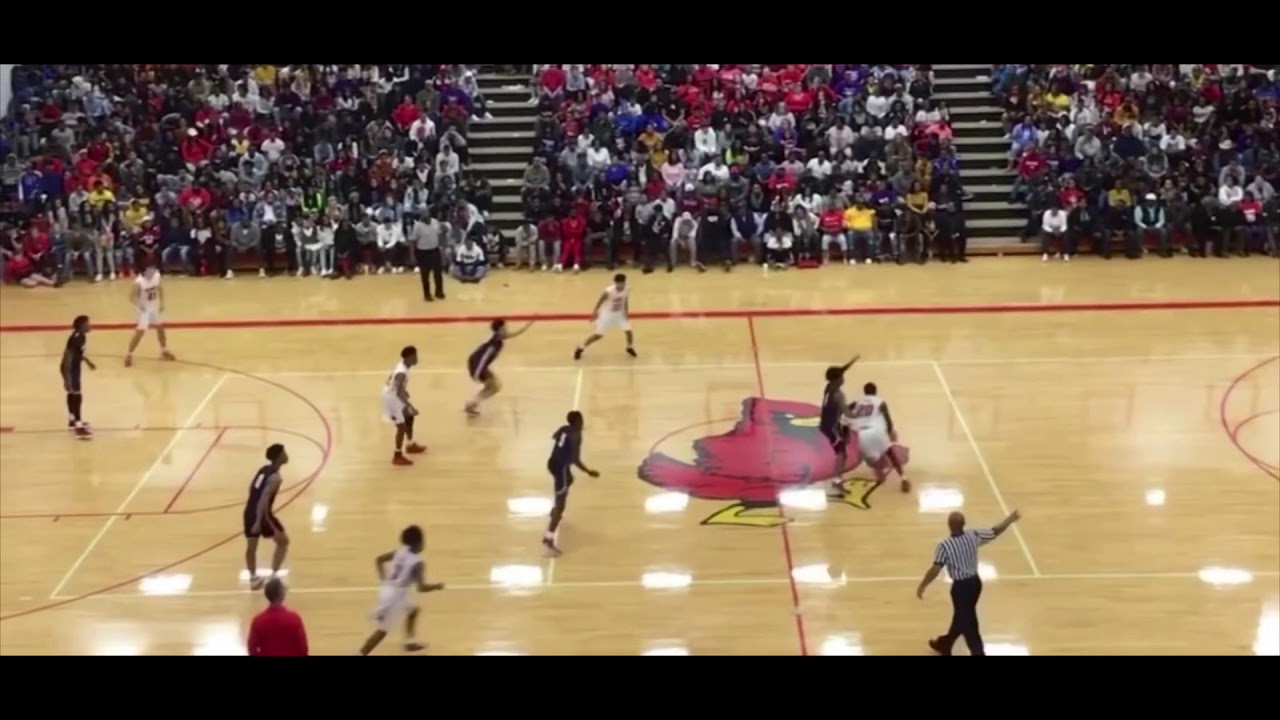 In any other year, Ford would be our signature signee. He is just that good, and he is country strong like Treylon Burks. This is a monster class! Can’t sleep on Dunning or Pinion either. Go Hogs!

Ford is a beast… really like him.
All of our guys we are bringing in have their own skill set. I really like that
Really hope we find a big man or two to give us an inside outside possibility.

You and me both, brother. And, in my dreams, I still hold out hope for KK to lead this squad. Happy New Year, and Go Hogs!

Yeah the injuries have really h ampered/slowed KK down and now it’s probably in his mind a little bit too… but we will see… yes Happy New year my friend!

Thanks for this link. Talk about ball skills, Ford is an assassin on the court. He can slice and dice and you only realize it in the blink of an eye and when the ball swishes thru the net. I love this glimpse of him and man am I glad he is a Hog.
Happy New Year, Youdaman- always enjoy your posts.

I saw the video of Nick…thanks. Also, Ford looks to have a nice outside shot as well as slashing to the rim game. Handle seems ok.

Can you say underrated.

After watching Nick and Derrian play again this week, I would offer up the opinion - again - that they would be the two best point guards on this year’s team.

Absolutely and at a very high level, monstrous talent.