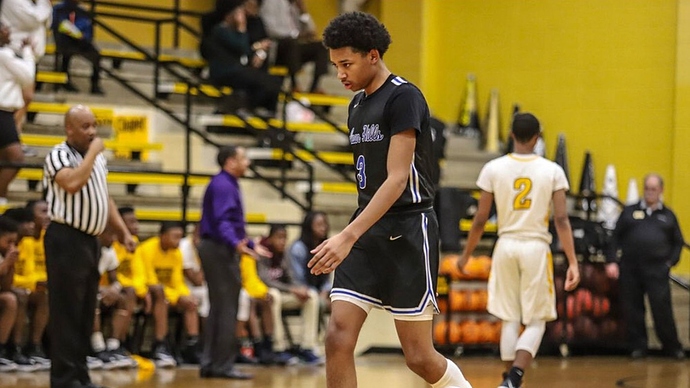 Muss needs to get an early commitment from Nick like the one Arkansas got from Bobby Portis. Think Nick is going to develop into a priority recruit for Coach Cal. An early commitment will shut off any further recruiting by Kentucky.

Of Ware, Ford, Smith, Pinion, is Smith viewed as the longest shot to end up at UA?

Could be totally wrong, but I don’t see any of them being longshots.

I didn’t mean to imply Nick is a long shot right now. My comment was that he could Become a long shot a year from now, as he is beginning to blow up now and Kentucky has started recruiting him.

I don’t think Coach Cal is recruiting the others you mentioned. Duke is recruiting Pinion, but I think he is a lock for Arkansas.