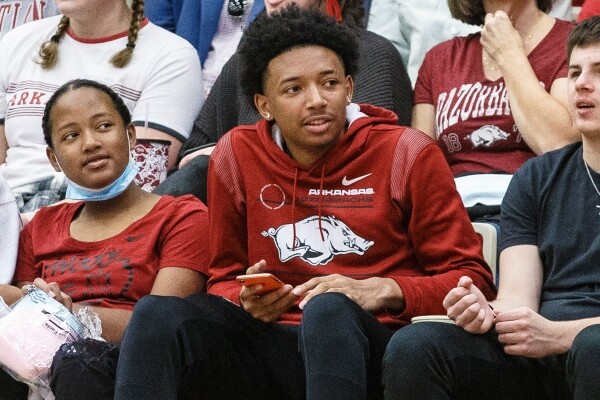 Arkansas 5-star signee Nick Smith is one of five finalists for the Naismith Boys’ High School Player of the Year.

What a fantastic honor for Nick. Have the Razorbacks (or the state of Arkansas) ever had a signee that made the final 5 for the Naismith award?

Since it was in existence in 1992, I would imagine Corliss might have made the final 5. I see that Jason Kidd won the award in 1992, but generally, he and Corliss were 1st or 2nd for most of the individual awards in 1992.

I put in a request to find out. Hard to think Corliss wasn’t a finalist.

Off hand, I would probably say he’s the only other one.