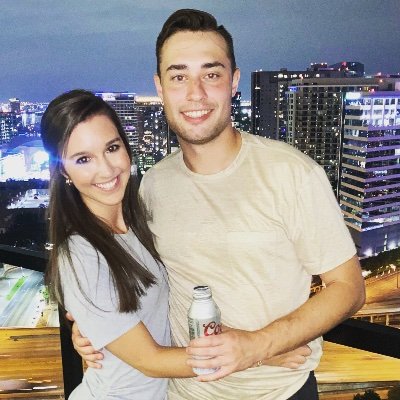 It seems like the road isn’t that bad after all!

Anything can happen in a one game loss tournament. The Hogs have been better against high level SEC teams than any other team. They will play well. In the SEC tournament. They are good enough to make a deep run in the NCAA tournament. Enjoy the resurrection of Razorback basketball.

Shows the mindset of this team. Feel like they can win anywhere.

That shows those first 3 games of conference play we’re a fluke!

Nice. But you can’t deny the fact of schedule imbalances.

It mattered very much where the game was played.

Also, top 6 teams would include Alabama and exclude Florida. That would be:

For fun, look at the records of the top 6 teams against teams 7-14 (this demonstrates why we didn’t win the regular season title):

Enjoy the resurrection of Razorback basketball.

We are not the same team we were two months ago. Our early schedule was soft and we didn’t have to be good to win, so I don’t know if we were weak then or not. However, we were bad at the end of December and the first of January. Then something happened. Got to credit Muss. Take away that 6 game stretch and we are one of the top 7 or 8 teams in the country. We have a shot to get to the FF.

Defense travels and this team plays best defense in conference

Good stuff, Chip. We made our bed early, and then had to lay in it. The 3 teams ahead of us (all of which we beat) didn’t lose a home game. That was the difference. Quite honestly, I think Muss should be up for national coach of the year with what he has accomplished with this group. This is not an “All Time” Arkansas team, but it could still be a Final 4 team. That is simply amazing. Go Hogs!

Jeremy I totally agree that Muss has done an exceptional job coaching this team. J-Wil and J D are the only players that might be drafted. And it will be after next season for that to happen. Devo and Stanley might make a NBA roster but this team does not have the talent of our other Final Four teams. They have a group of good players that are well coached, play hard and get an A for toughness. That will add up to at least a Sweet Sixteen or better run through the tournament.

I said in another thread that Muss has held this team together with duct tape, and their final story has yet to be told. A truly masterful coaching job!
I salivate thinking about next year…

It is extremely simple. This team did NOT stop straight line dribble in December and early January. Allowing opponents to score in 80s.

When that got fixed (and it was done with recovery defense) then the wins began to come.

Some of it happened with Toney covering best driver. Notae improved. Stayed in front of guards.

Kentucky probably had the toughest away schedule against top part of schedule. Hogs had the easiest.

I can’t argue that point. We had the best teams coming to The Bud late in the season, and that was incredibly important for this team. The side effect of that was The Bud got hot again, and that is extremely valuable going forward. We totally bungled the early SEC season, but we more than made up for it with the way we finished.

Just consider if the hogs could have layer better those first 3 games of the SEC schedule. The hogs should have whipped Miss St without JD Notae,
There’s no reason we lost to the Aggies other than lack of defense. And how on earth did the hogs wait so long t start a comeback against Vandy to get beat by 1 at home!
Despite those first 3 losses early our hogs finished strong. What a season!
I’m looking forward to watching the SEC tourney and the dance.