They have Burks the first WR taken at #13 by Cleveland. I believe that’s the same spot Jordan Reid of ESPN predicted for Treylon last week, but he was the 2nd WR picked. Matt saw another NFL.com analyst that picked Burks 8th to the Eagles a week ago.

A couple of weeks ago, I saw 2 NFL mock drafts that claimed there were rumors that Burks wasn’t doing well in his pre-draft preparations. They both had him going early in the 2nd round. Obviously that was bogus rumors, as almost all recent mock drafts, have him moving up the boards. 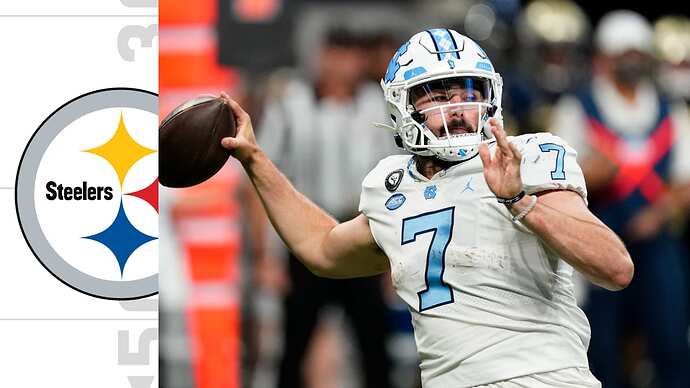 Five trades shake up the first round in Chad Reuter's first mock of the 2022 NFL Draft, with the Panthers and Steelers moving up to land quarterbacks. Check out the forecast for Rounds 1-3.