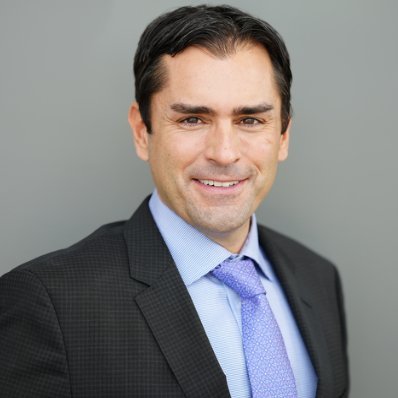 @PeteThamel
Sources: The CFP Board of Managers has decided on a 12-team College Football Playoff during today's meeting.
SwineFusion September 2, 2022, 7:08pm #2

As I understand it, the Board of Managers are university presidents. The conferences also have to approve it. Would they vote against the presidents’ wishes? I guess we will find out.

The managers are indeed presidents and chancellors. But now I’m seeing that the conferences will take their direction from the BOM and figure out how to make it work. The broad-brush is the same proposal as was shot down last fall – six highest ranked conference champs, six at large. Which means if the Pac-12 champ is ranked lower than AAC and Sun Belt, for instance, they may not get in.

That’s too bad. I’d rather go back to the BCS than expanding the playoff 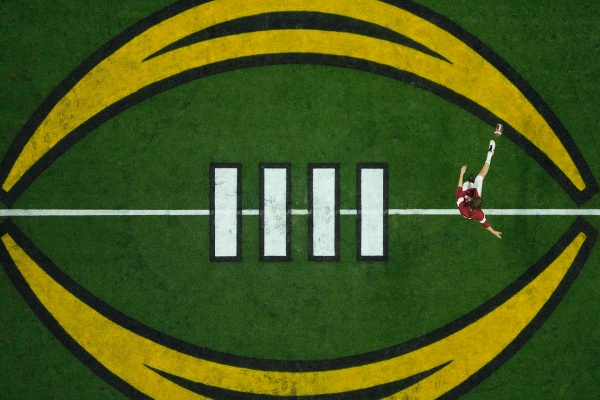 College Football Playoff to expand to 12 by '26

The university presidents who oversee the College Football Playoff voted Friday to expand the postseason model for determining a national champion from four to 12 teams no later than the 2026 season.

There’s no way that vote got taken until everyone on the committee had already discussed the matter with the other presidents in their conferences, as well as some of their colleagues from schools in other conferences. The conference commissioners are simply going to do what the member schools want done, and that has already been decided.

Now the commissioners, networks, and schools have to finalize the basic structure and figure out how soon everything can be put in place. The earlier they start working through the challenges of a twelve team playoff, and maybe seeing how it works, the better off they will be in the upcoming negotiations for media rights after the current deal ends.

My understanding is that if the vote is (was) unanimous, the change would happen in 2024, if it passes but is not unanimous than it would change in 2026.

From what I’ve read, the start date depends on nailing down the details. Not the smallest of which is TV. ESPN still has complete CFP rights, which Fox and others aren’t thrilled with, until 2026. And they also have to work out things like revenue sharing and automatic qualifiers. Of those, the TV issue may be the thorniest. Does ESPN keep exclusive rights to all 11 games or open it up to others?