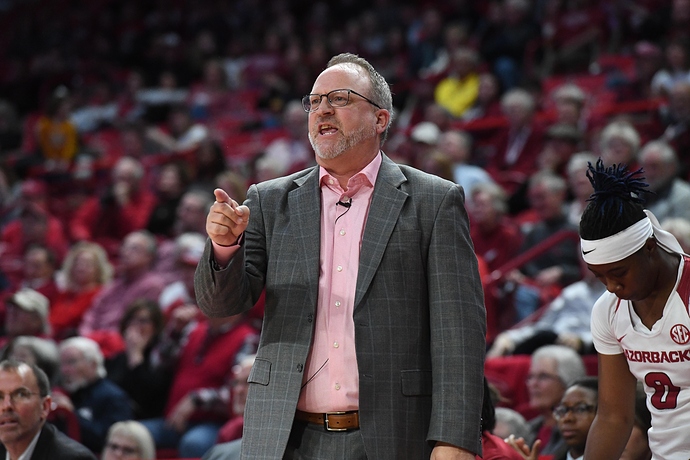 Arkansas women's basketball coach Mike Neighbors spoke with the media via teleconference Thursday about his excitement for the future.

I like the talent he’s bringing inbut there’s going to have to be a much bigger emphasis on playing tough defense than what I saw last year.

I think the offense will continue as it did last season, but like your analysis, I think the toughness on defense must improve to compete with the upper echelon of the SEC. GHG!

They are fun to watch. Maybe they will be a better rebounding team! They sure allowed a lot of easy put backs last year!
The overall team is improving. I was surprised Doudia and the point guard that came to the hill from Florida State transferred.
The grad transfer point guard coming in should provide some punch on both ends. Maybe CMN can get them rolling again next year.
It sure has been fun to watch the change in our women’s Basketball team!

Did we lose two to make room or was there other reasons for the transfers?

I’ve visited with Mike twice at AAU events. He really comes across as a sincere guy. We’re in good hands with him.

I think they’re both grad transfers and may have anticipated a decreased role on next year’s team. Gaulden had already transferred once from Florida State.

Here’s the story from when they entered the portal. 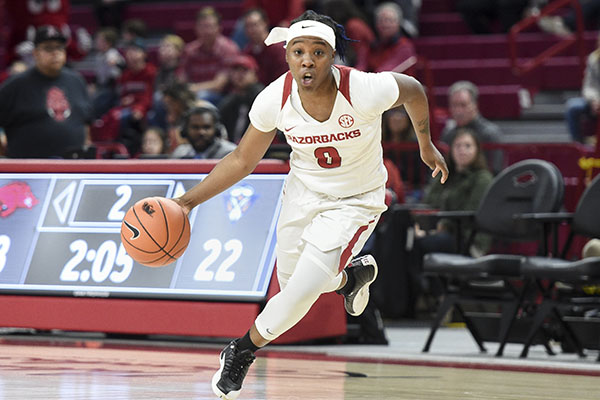 A'Tyanna Gaulden and Rokia Doumbia, a pair of key reserves for the Arkansas women's basketball team, have both entered the transfer portal.

From listening to him, he didn’t seem totally surprised, but didn’t push them out.