Saturday after the game, we’re going to the Razorback Greenway, since so many of you guys recommended it

But Friday I’ll have dinner with twins and my 19 year old son and his girlfriend. we love bordino’s, but we go there a lot. what are some other restaurants you guys like around Fayetteville/rogers/bentonville?

saturday after bikes we’ll have a more casual dinner. any great pizza or mexican places up there?

I hope the OT stuff doesn’t bother anyone. but you guys have always been a great source of info!

Vetro 1925
Just off the Fayetteville Square

The Preacher’s Son
In an old converted church, just off Bentonville Square

My favorite Mexican place is LaHacienda across from Fayetteville Athletic Club. We used to go there every Sunday night before moving to Norfork. It was just a few blocks from our house, so it was close. But we thought the food and service was good.

There are others that are good, too. Mojitos (Fayetteville or Rogers) is good, too.

Acambaro in Fayetteville, Lowell and Rogers are authentic, too. I’ve eaten at all three.

Ditto on The Preacher’s Son. Chuys in Rogers for Mexican is excellent! My fav steakhouse, also in Rogers, is Ruth’s Chris. Enjoy!

There are a lot of great restaurants around. It’s just a matter of what you’re looking to eat.

If you want something upscale like Bordino’s, Vetro is a good choice. I’d also recommend Theo’s, but I don’t know if it has reopened since the initial covid shutdown.

Some of my other favorite places in town are Herman’s (steaks) and Noodles (Italian). There are a lot of options in Benton County that aren’t available in Fayetteville. The Bentonville square is a nice spot with a lot of options.

There are several good pizza places in the area, but my favorite has become the new U.S. Pizza location on Highway 412 in Springdale. There are a lot of TVs to keep up with the games.

If you don’t have reservations at Local Lime in Rogers by now, you’re out of luck. Bocca in Fayetteville or Rogers is a good Italian choice. Mirabella’s Table in Rogers is also great for Italian, but not sure of it’s status right now. Table Mesa is Bentonville is the best Mexican place in NWA, in my opinion, but is also hard to get into on a weekend. Fish City Grill in Rogers is also good.

Table Mesa is Bentonville is the best Mexican place in NWA

I have only been to Table Mesa once, but I was very impressed.

A Cajun outpost in NWA

Speaking of which, I see that Walk-On’s is now in Rogers, offering Cajun fare. It’s a chain started by two former LSU walk-on basketball players, hence the name, and Drew Brees is now a co-owner. I’ve never actually eaten there but heard good reports. They’re now in nine Southern states; Conway also has one.

Never forget this hidden gem. It is outstanding. 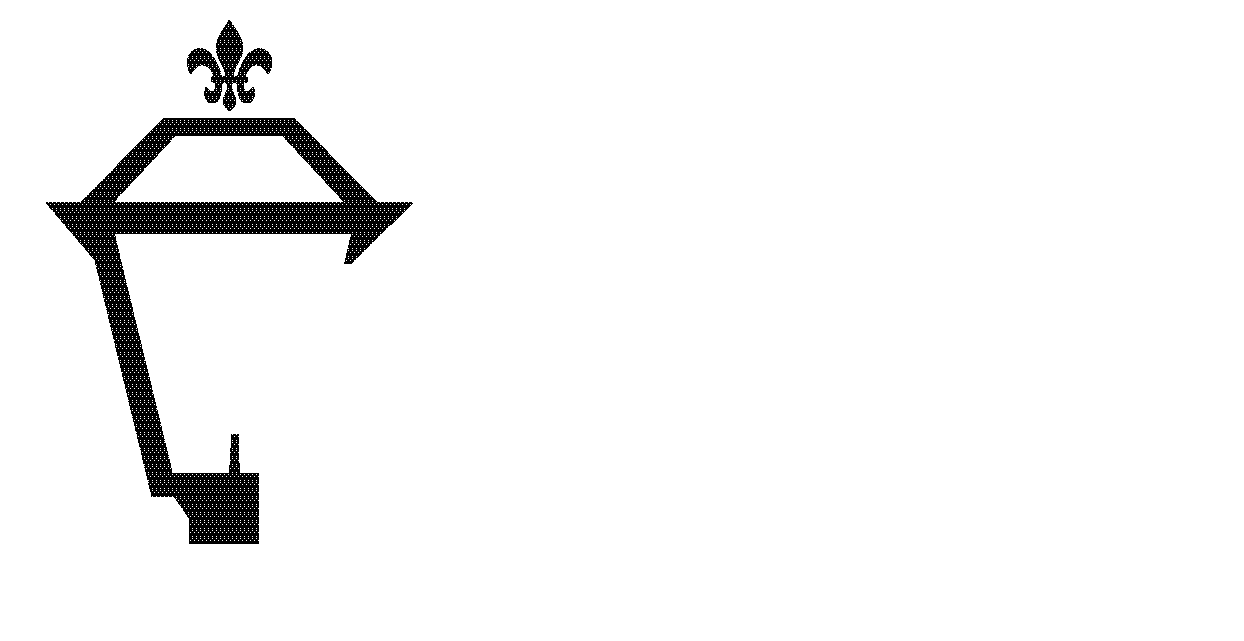 And I forgot to mention Tavola in Bentonville. Excellent Italian. Same owner as Mirabella’s Table.

I see some nice thoughts on stuff that’s not pizza or Mexican. I thought that was the question?

it was, but I’ve written down every restaurant on this list. we’ll be at noodles tonight, unless we can slide into Herman’s. and I’ll use this list over the next few months. I get very solid recommendations from this board. looking forward to the razorback greenway tomorrow, several folks recommended it on my last call for advice.