Husker athletic department surveyed fans who said they wouldn’t find if alcohol and on-site gambling were available at NU games. 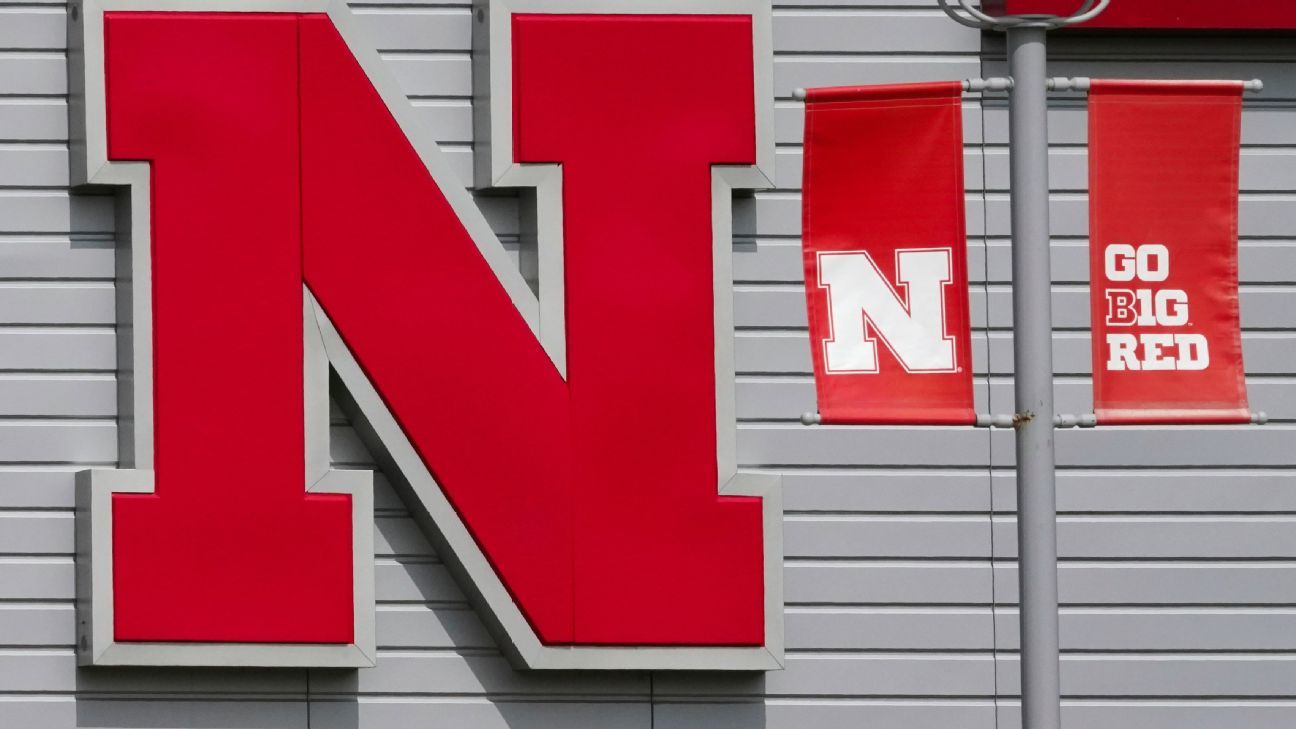 A survey of more than 20,000 Nebraska fans showed nearly three-fourths want or would have no problem with alcohol sales in Memorial Stadium, and more than half would be OK with sports wagering on-site.

Would you be okay with betting kiosks at RRS or BWA?

I’ve seen kiosks at European soccer stadiums, but I’ll have to think about having betting at the event for anything that doesn’t have four hooves.

Seeing as how I spend a large amount of my time at casinos and gambling as I am a die-hard no limit holdem poker player, I still think its a bit pushing the limits to put a kiosk in Razorback Stadium. With the easy access via phone apps now, whats the point.

Now if they had a section in one of those big lounges that was open say every day and had access to streaming horse races and other betting and lots of TVs, maybe a bar as well then why not create another revenue stream for the UofA. But I think a place like that would be poo-pood by Hot Springs as and the other limited gambling places allowed in Arkansas as they wouldn’t want to share a piece of that pie.

It will have to be a clear majority before you do that. Half means other half think no. I am not a gambler so I’m wrong person to ask.

Interesting… I don’t gamble (too cheap; won’t even buy a lottery ticket), but I wonder whether, in Arkansas you’d have to amend the state constitution to make Fayetteville another gambling venue, and whether that would take a lot more public support than just Razorback fans.

Changing the state constitution is a pretty low bar. Seems like every election there are 3 or 4 amendments being voted on. It’s much too easy. Most of these should be handled through normal legislation or popular referendum without a change to the constitution. A later change then would not require another constitutional amendment.

Gambling eventually finds a way in. Even in states with longstanding staunch gambling laws. Too much money to be had.
Sports betting now legal in 30 states including AR, with 10 more seeking legislation to approve same.
Casinos now coming to the state.
Oaklawn used its gambling clout to get a casino early in 2006 (electronic games / slots only). Not sure what it has now.
Gambling is big revenue these days. State and local officials see that.

Look at the source, Nebraska fans need distractions from football.

I bet Oaklawn, Saracen or one of the other existing/pending casinos would be happy to set up kiosks on the RRS concourse as a satellite location and push to get that legalized. Might not even require a constitutional amendment.

Doubt Oaklawn would or could sponsor that at RRS or anywhere else outside of Hot Springs.
Local government with input/vote from local residents. With Tribal sanctioning like all the others in Okla & now AR, (besides oaklawn).
I think Louisiana & Mississippi are the only state run casinos around there.
Lot of red tape and stipulations involved and usually distance from city limits, etc.

I bet the tribes would love it. Russellville is, I believe, under Cherokee control, which also have two places just into OK in West Siloam and Roland. And there will be a sportsbook in Russellville.

Yes they would Swine, they are eager to fund such but meticulous in researching their future revenue as well as the boost for local economy. Usually the locals that balk at it.
Hence the big delay in Pope County-Russellville, still not sure if that one finally approved and groundbreaking started yet or not.

I enjoy occasional gambling. Oaklawn some. Vegas every now & then. I’m not crazy about sports betting because of the potential for “fixing” the events although I understand the protections against such shenanigans are not bad for horse racing. Still, I’d oppose having sports betting at the arena or stadium. That’s just not what college sports should be about. I don’t know if the new on-line betting with cell phones will make that a virtual reality, but I don’t like the idea.

You have stumbled into it. Colleges would much rather have you betting on their kiosk than on a phone. It may or may not develop that way. But that’s exactly why they may go that way.

I’m not a gambler so it’s all beyond me. Not going to spend time trying to figure it out.

But as they say, it’s coming because it’s a huge revenue source.

Betting in golf has always been heavy. The players gamble huge sums among themselves in private games at home and in practice rounds. So it does not scare anyone there. Makes sense to them.

I’ll admit I’m a casino gambler. (Not in the sense I need rehab, lol) Have tried it all. But don’t have the patience or concentration for the cards or dice anymore. Strictly electronic nowadays. Had some good paydays. Also had some other good paydays but couldn’t find the exit when I should have.
Dab a little into sports betting, but again I don’t keep up with teams / players and trends much anymore. So it’s very minimal these days.

But as they say, it’s coming because it’s a huge revenue source.

Yup. If there’s a kiosk or two at the stadium, UA is getting a cut. They won’t get squat if you’re betting on your phone,

Also saw the other day that the MAC has cut a deal to sell info to a gambling firm. The company they signed with is also the one that notified the NFL that Calvin Ridley was doin’ some bettin’. Expect other conferences to do the same. 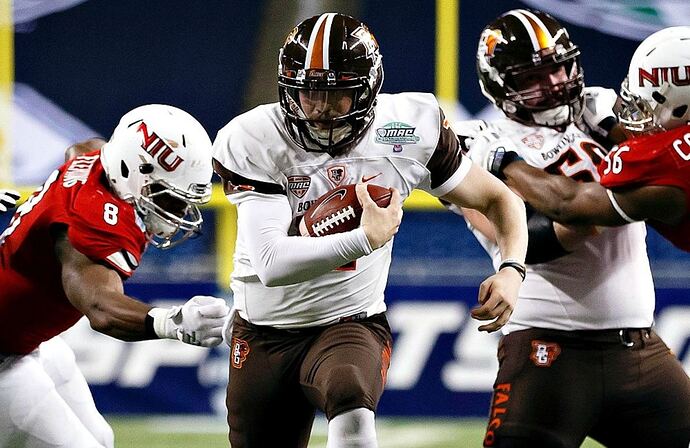 The first-of-its-kind deal continues the NCAA's embrace of legalized gambling.

I totally agree with NEARKIE.

The love of money is a root of all evil. Why does every decision (seemingly) in college athletics involve making money?

Why does every decision (seemingly) in college athletics involve making money?

Because it’s a business? A business that requires paying coaches a whole lot of money and spending a whole lot more on other things if you’re going to compete and win?

It produces a lot of addicts too.

I bet a dollar this doesn’t happen.