With a constitutional convention planned in November

No they’re not going to overhaul themselves out of existence; they’ll still run the Dance and CWS and so on, and they’re really pretty good at running championships, the weight room fiasco at the women’s Dance notwithstanding.

But with NIL, and losing court cases left and right, something has to change and it has to be major. This goes along with Mark Emmert’s recent call for a reduced role in governance by the NCAA. 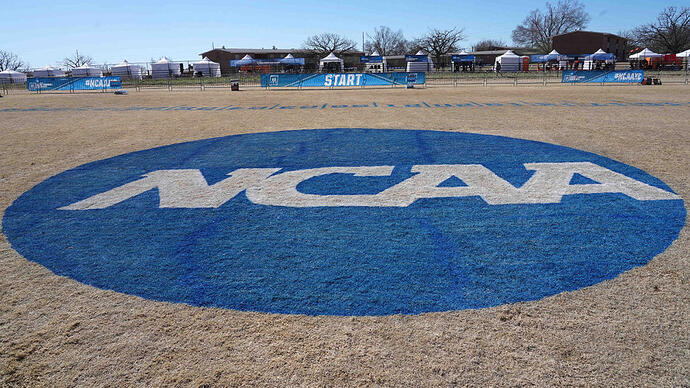 Overhaul of NCAA to begin with constitutional convention in November

Trying to save his million dollar butt.

That’s an LSU guy thru and thru