A couple seem like they’re aimed at Tony Vitello. Also zombie runners are an option. 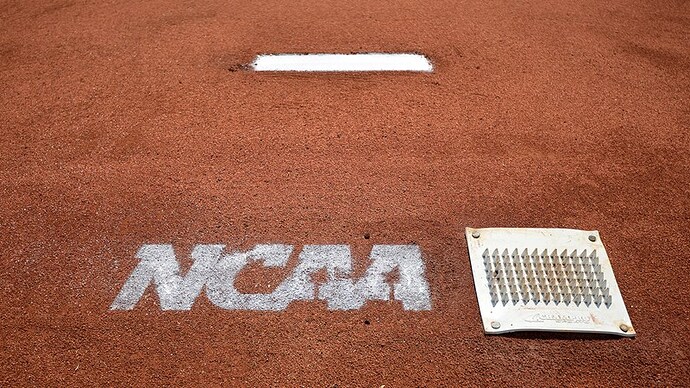 The NCAA Baseball Rules Committee, during its meetings this week, recommended modifications to the 20-second action clock with runners on base.

There are lots of paranoid Vol fans that would agree with you. Much of their angst has calmed since the proposed rules changes were publicized early last week. A humorous side note on the level of paranoia was that many posters on a particular board blamed Arkansas for promoting certain of the proposals.

The proposed rule doesn’t eliminate home-run celebrations. It just stipulates they must occur in the dugout.

That rancid fur coat should be buried UNDER the dugout.

The one I like best is restricting coaches to the midpoint of the foul line in front of their dugout to argue with the umps. This proposal might well be laid at the feet of Vitello and his pitching coach based on their antics this year alone.

I like the idea of a zombie runner in extra innings for non-conference games.

This proposal might well be laid at the feet of Vitello and his pitching coach based on their antics this year alone.

I thought of that being aimed at EOE-K even more than limiting homer shenanigans to the dugout.

Many of my Vol friends are not happy with Tony and his team’s antics. Not happy at all.

Do homer props include doing Pringles commercials from the dugout? I was shocked that was allowed and that the broadcast team played along with it by showing it endlessly and not getting that it was the highest form of product placement. Wake up. Pringles must have loved the stupidness.