And players hiring agents to help them with that. They wanted it before the state NIL laws start going into effect tomorrow. 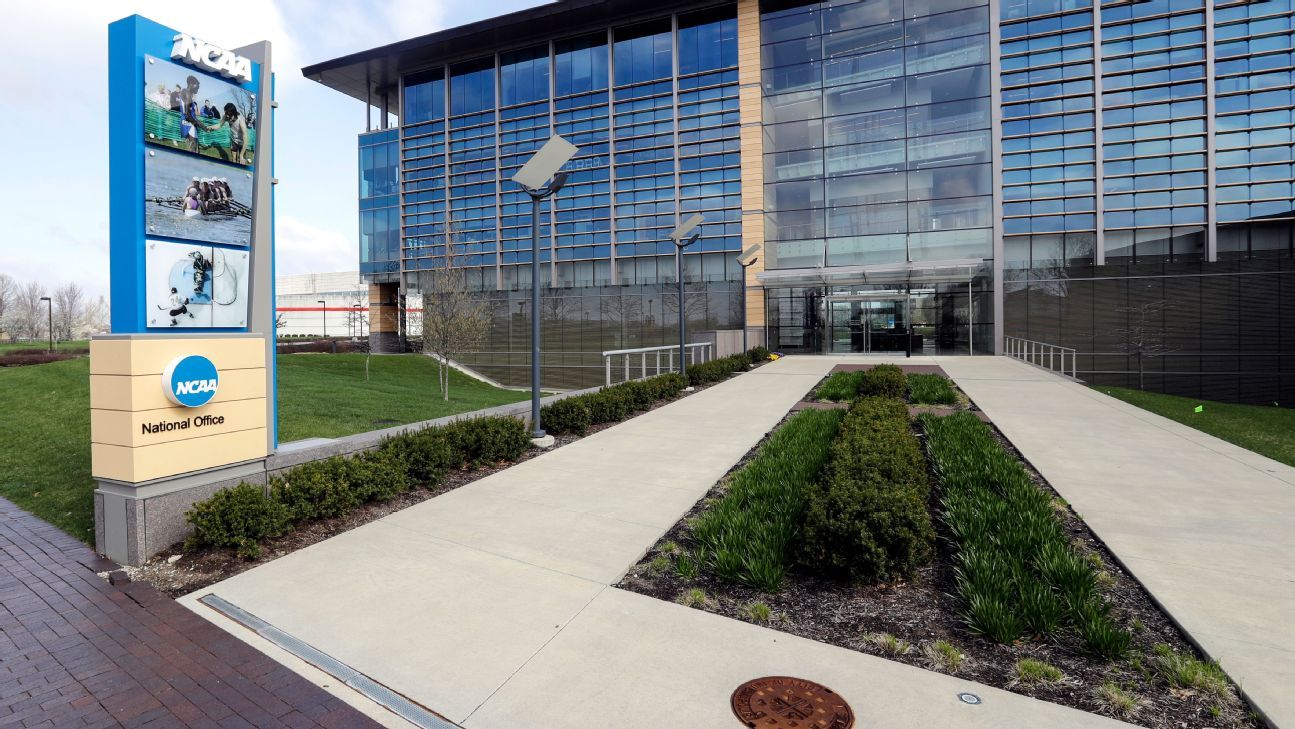 The NCAA's board of directors has suspended the organization's rules prohibiting athletes from selling the rights to their names, images and likenesses.

Does today’s NCAA decision basically nullify the Arkansas law, or do Hog athletes have to wait until January to benefit?

NCAA will have fun enforcing & preventing booster endorsements that are effectively pay for play:

“NCAA rules that prevent schools from paying players directly remain intact. The board directed schools to make sure that payments to athletes are not expressly for their athletic achievements and to ensure that no payments are used as recruiting inducements.”

Saw where Senator Tommy Tuberville was commenting today on NIL and lamenting that college sports was becoming more and more like “ big business.”

I’d bet my house that he cashed all of his $6,000,000 buyout checks from Auburn. Loved the big business side of it when it suited him.

All NCAA athletes can start benefiting from their NIL today.

This will be fun to watch. Wonder who will have the wildest endorsement deal for UA?

As I understand it, any provisions in the Arkansas law that are more permissive than the NCAA rule stand. The rest is essentially nullified.

Except that there may be more parity & balance in pro sports.

In college sports, the teams with boosters with the deepest pockets win.

As if politics — his new profession — isn’t “big business.” He’s an idiot.

Boosters will have a big impact, sure. But kids will also be able to monetize their social media following from people who have zero interest in college sports. And Jeremy Bloom would have been able to take endorsements as a pro skier while still playing football at Colorado.

I always thought it was hypocritical that John Elway and Russell Wilson were allowed to play in the minor leagues while playing college football, but a one sport kid is essentially not allowed to have any income at all. That has fortunately changed.

Interested to see how the NCAA keeps it fair when boosters are funding endorsements as inducements for kids to play for a particular team. NCAA will need to perform background checks on every endorsement to assure no direct or indirect ties to a college which will be difficult to prove.

I could see more court challenges from players claiming NCAA limits free market by limiting endorsements & prohibiting boosters from paying players to attend their college. There will soon be a lot of wealthy college student athletes.

It’s coming, and Brett Kavanaugh pretty much invited those challenges in his concurring opinion in the Alston ruling last month. It appears to me that SCOTUS, whether appointed by Rs or Ds, is fed up with the NCAA way of doing things. To which I say, welcome to the club.

There will soon be a lot of wealthy college student athletes.

Good. College is doing its job.

This NIL deal will be very entertaining. The pop corn is popping……