NCAA announcing host sites one at a time

First two are Austin and Columbia.

Seven SEC hosts, apparently six top seeds with the Poultry as the 2 in their own ballpark.

Parenthetically, the ODU AD ought to be fired. Even if their own ballpark isn’t up to NCAA standards there is a very nice minor league field in Norfolk and the Tides are on the road next weekend.

What if ODU tried and the Tides said no?

Tides don’t own the ballpark. City of Norfolk does. They play high school football there, for cryin’ out loud.

Can’t find anything on why they didn’t bid but I did find their ballpark seats 2500. UCLA hosts with a place that seats 1800. 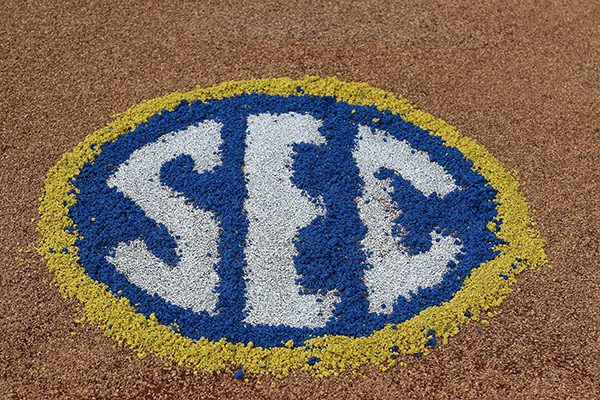 The Southeastern Conference matched its record with seven teams among 16 regional hosts announced Sunday for the NCAA baseball tournament.

Perhaps ODU/Norfolk couldn’t meet the Covid testing site requirements laid out by NCAA for hosting a regional. Perhaps your day job gives you more insight on what is needed and how much it costs to provide that type facility/capability. Just a thought. 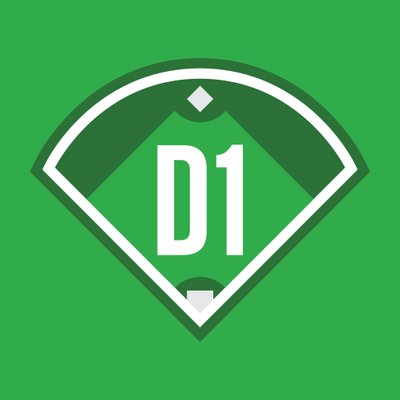 I looked up the Tides schedule again. They’re in Durham this weekend and Jacksonville the weekend of the super, so that wasn’t an issue, As I recall, the testing facilities have to be off site. And they apparently could have hosted in their own park anyway.

Maybe they just didn’t want to bother with what hosting would require. So now it looks like they’ll be the 1 seed in the Chicken Coop.