At the request of the NCAA Committee on Infractions, since the school and NCAA can’t agree. The same pathway was used for the Memphis case which led to James Wiseman being declared ineligible. An independent panel will conduct a hearing, receive evidence from both NCSU and the NCAA, and make a ruling.

The key to this case is a $40,000 payment from an Adidas bag man that went through an NCSU assistant coach to a personal trainer close to guard Dennis Smith. The NCAA is characterizing Adidas and the bag man as boosters; NCSU disagrees. The bag man testified in federal court as to his role; the NCAA case used that sworn testimony. 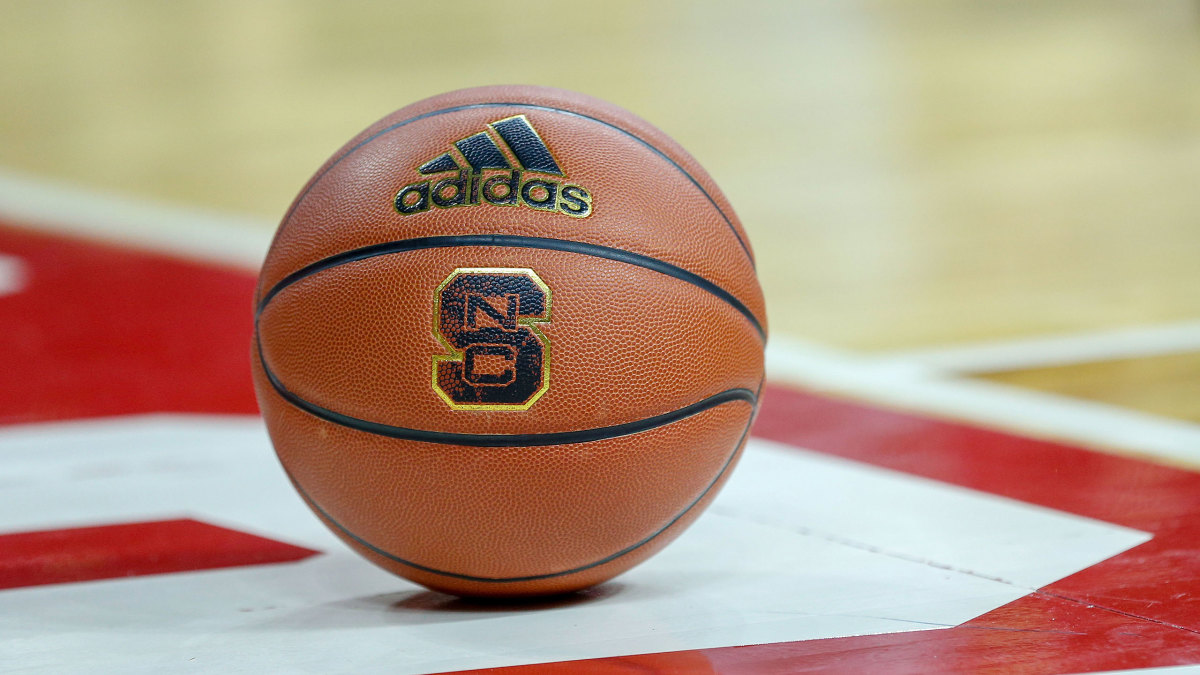 The school and the NCAA engaged in a contentious exchange related to the case before the decision.