My ears are bleeding

Agreed. CBS lost this viewer for at least the first few minutes of the second game. Can’t risk turning back too soon and ensuring that again.

At least she sang songs from 80s and 90s to keep old timers tuned in.

I’ve heard fighting cats that sounded better. I would venture that just about every basketball lover has just one question for CBS…WTF?

Who would you prefer, Whispering Bill Anderson? Embrace pop culture. People have different tastes in music. And music evolves. MC is fine.

Oh I know Junior Brown. Seen him in concert.

There you go. I knew you had good taste!

People have different tastes in music? You are right about that. So jeremy has a right to express his. Right? 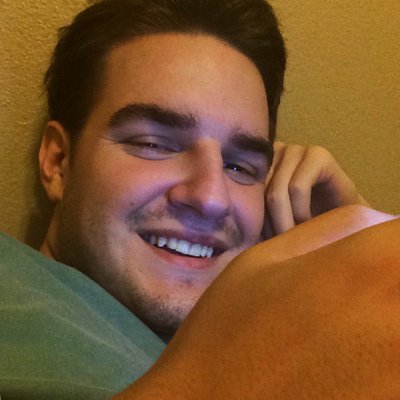 I’m pretty sure if we used this Miley Cyrus performance against combatants it would be considered a war crime under the Geneva Convention. #FinalFour https://t.co/Eox8Tn0kvK 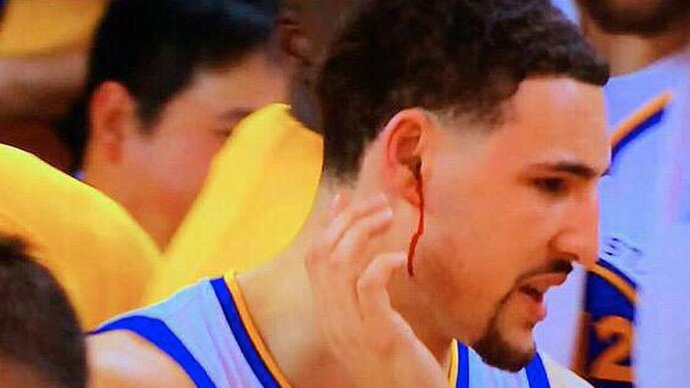 Tolerate, whatever. Just don’t mercilessly run her down. Opinions are fine. But there of millions of folks that like her.

I stand by my original statement, and I love pop music. Miley can’t sing. She needs autotune. Give me somebody that actually can sing, like Ariana Grande, Kelly Clarkson, or Adele.

No. Been at a concert where she forgot the words to her own song.

Miley must have a great agent because she is not much of a singer.

Miley must have a great agent because she is not much of a singer.

Miley got her start in showbiz as an actor on her dad’s TV series (ain’t nepotism great?). Then somehow she landed the title role in Hannah Montana on the Disney Channel at age 13, a role that required some singing, and Disney released an album of her music a year later in 2007. So for the last 14 years she’s had a built-in audience of everyone who was a Hannah Montana fan. I don’t know that it’s expanded much beyond that.

She was not great as Hannah M either.

She was not great as Hannah M either.

I agree, what little I saw of it.

Who would you prefer, Whispering Bill Anderson? Embrace pop culture. People have different tastes in music. And music evolves. MC is fine.

Music may evolve, but listening to her is an experience that makes the hearing loss that accompanies aging a blessing rather than a curse for me.