Muss on the postponement

Trying to find an NC game. 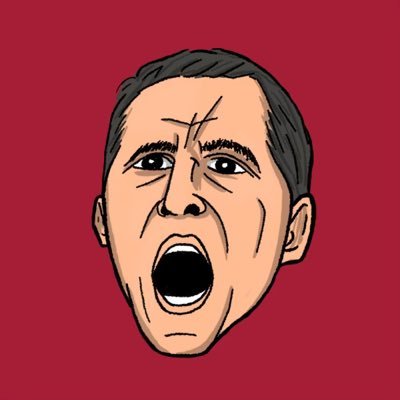 Found out while boarding the bus to travel to College Station today that our game tomorrow was cancelled. Our players are devastated that they do not get to compete. We are working with the league to see if we can add a non-conference game. ⏲️

I hear Creighton has an open date tomorrow. That might be fun.

The SEC has granted permission for Arkansas to seek a nonconference opponent this weekend. We’re told that if a game is played, the Razorbacks want it to be Saturday. 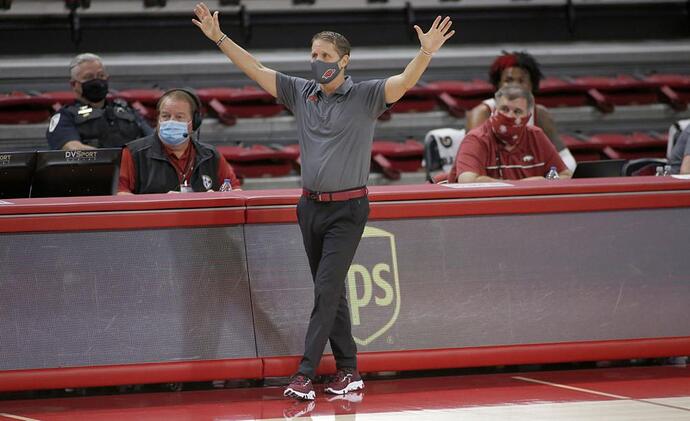 The men's basketball game between No. 24 Arkansas and Texas A&M on Saturday will not be played as scheduled.

In hindsight, I am starting to think it might have been a good idea to cancel the whole season.Or at least cut it way back.

Or at least cut it way back.

Cutting it way back doesn’t help if you still can’t get players on the floor. We’ve managed to play 22 games without having any postponed on our end, so it’s possible. Maybe we’ve been lucky because of the outbreak we had in September, but still…

If I was 2-6 in conference and 8-7 overall and knowing there is no way your going to get to recover all the games you have already missed and only about 4 games left, I’d not be in too much of a hurry to play any more games this season.

I wonder if that’s what TAM is doing and just not really announcing its not going to play again this season and just doing it one game at a time.

They were planning to play Bama until the winter weather got in the way.

DId the weather get in the way or did it just hit before they had to decide to cancel? They waited until the day before to cancel our game. The weather hit on a Sunday, thats several days before the “day before” deadline on the Bama game.

DId the weather get in the way or did it just hit before they had to decide to cancel? They waited until the day before to cancel our game.

From what I understand, they are tested two days before each game. The results from yesterday’s test would have come back by late morning, midday today.

I don’t think anyone knows if Texas A&M would have been able to play Alabama. It was obvious the SEC was going to postpone games scheduled for Thursday because of weather, so there was no need for a release saying the Aggies had covid issues again, if that was the case.

We’re told that if a game is played, the Razorbacks want it to be Saturday.

Do we know why not Sunday? Bama game is Wed, not Tues, so it seems that Saturday or Sunday would work?

Do we know why not Sunday? Bama game is Wed, not Tues, so it seems that Saturday or Sunday would work?

My guess is because it would change the amount of preparation time that was planned before the Alabama game.

Alabama is going to have four days between games, assuming the Vanderbilt game is played tomorrow. If Arkansas played Sunday it would take one day away from recovery, practice and scouting for the Alabama game.

Whatever nonconference game is scheduled — if there is one — is not going to be as important as the Alabama game next week. 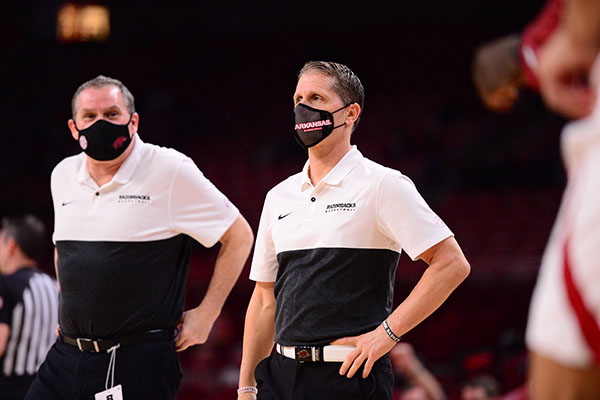 Arkansas won’t play a game Saturday to replace Texas A&M, a source with knowledge of the situation told the Arkansas Democrat-Gazette on Friday night.