According to USA Today, our tournament run so far has gotten Muss $250,000 in bonuses, a $100,000 raise and a contract extension. After we beat Dook and make the Final Four, he gets another $100K bonus.

Not as much bank as Rick Barnes made, but not bad.

Complete list of coaches cashing in on the Dance: 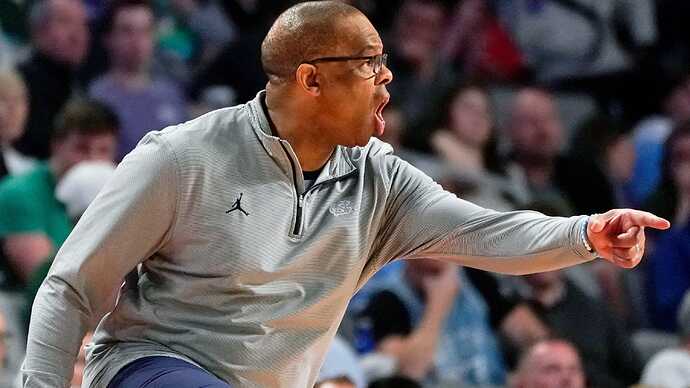 Big bonuses in store for coaches in NCAA men's and women's basketball...

Pay the man his money. . . 4.1 million contract extension done. And when the Razorback Foundation comes callin, open your wallet if its available.

With these last three years can it even be figured up how much money Muss has brought into the school?

I think Cal’s contract is stupid but other than him why should Muss not be the highest paid coach in the SEC? He’s proven time and time again that not only can he win but he can put people in the seats. He’s undefeated on social media and is a marketing genius. The staff he’s hired is hands downs the best in college basketball.

Slide the man a blank check and let him fill it out.

Good! He has earned it and more. Who is better?

He is difficult to value when you factor in the extreme plus he adds in public relations. He’s worth a lot. I hope we are still amazed at his accomplishments in years six through ten.